The number baseball game is played in this way: first, a thinks of a four digit number in his mind, such as 3092. If it is less than four digits, it is supplemented by 0. For example, 12 is considered to be 0012. This number is called the target. B guesses the number. The method is like this. He first randomly says a number to a, such as 5382. A tells B how many balls and strikes there are in 5382. The so-called ball means that several numbers in 5382 appear in the target. Because the numbers 3 and 2 have appeared, there is ball=2. The so-called strike means that several positions in the two balls are correct. For example, in the above example, the number 2 is in the correct position, so strike=1. B will then analyze it and guess a number. A will tell B what ball and strike are equal to respectively. This process is repeated until B guesses the goal. Note that strike is always less than or equal to ball. Here is an example:

The goal of this section is to write a program for human beings to make questions and computers to guess. When you see this problem, you can easily think of such an idea. When you guess 5382 that ball=2 and stripes = 1, it means that the shape of the target is like 5 * 3 *, 5 * * 3, * 35 *, * 3 * 5, 58 * *, 5 * * 8. Write down all these possible patterns, then randomly select one of them, such as * 35 *, and then randomly spell out a data, such as 1359, so that humans can inform the comparison results, and then update the above patterns with the results. This process is complicated. In fact, we also have a simple way of thinking: reverse thinking + data structure.

The so-called reverse thinking means that we do not try to establish the target model, but conversely, eliminate the impossible model. For example, if you guess that 5382 gets b2s1, exclude the 10000 numbers from 0 to 9999 that are not b2s1 compared with 5382. The result of this is certain, not as many patterns obtained by positive thinking are uncertain.

The data structure of reverse thinking is A list candidates containing 10000 numbers from 0 to 9999, and each number is represented by A list containing 4 numbers. For example, 123 is represented by [0, 1, 2, 3]. First, the computer randomly selects A number A from the candidates to guess. After human beings tell the values of ball and strike, the program deletes some numbers from the candidates. The results after comparing these numbers with A are different from the above ball and strike. Then the computer randomly selects A number from the simplified candidates and repeats the above process until B guesses the number.

The results of program operation are as follows: 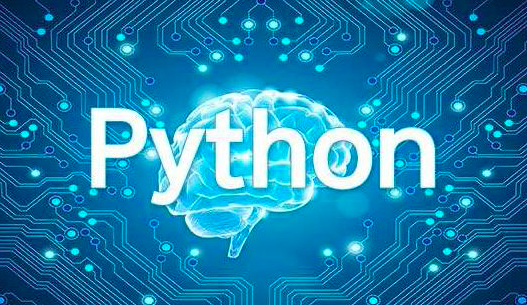