Most enterprises deploy projects based on Linux servers, and Redis official does not provide the installation package of Windows version. Therefore, in the course, we will install Redis.com based on Linux system

1. Install Redis on a single machine

Redis is written in C language, so you need to install the gcc dependency required by redis first:

1.2. Upload and unzip the installation package

Then upload the Redis installation package provided in the pre class materials to any directory of the virtual machine:

For example, I put it in the / usr/local/src Directory:

If there are no errors, the installation should be successful.

The default installation path is in / usr/local/bin directory:

This directory and the default configuration are set to environment variables, so you can run these commands in any directory. Of which:

There are many ways to start redis, for example:

After installation, enter the Redis server command in any directory to start Redis:

As shown in the figure: 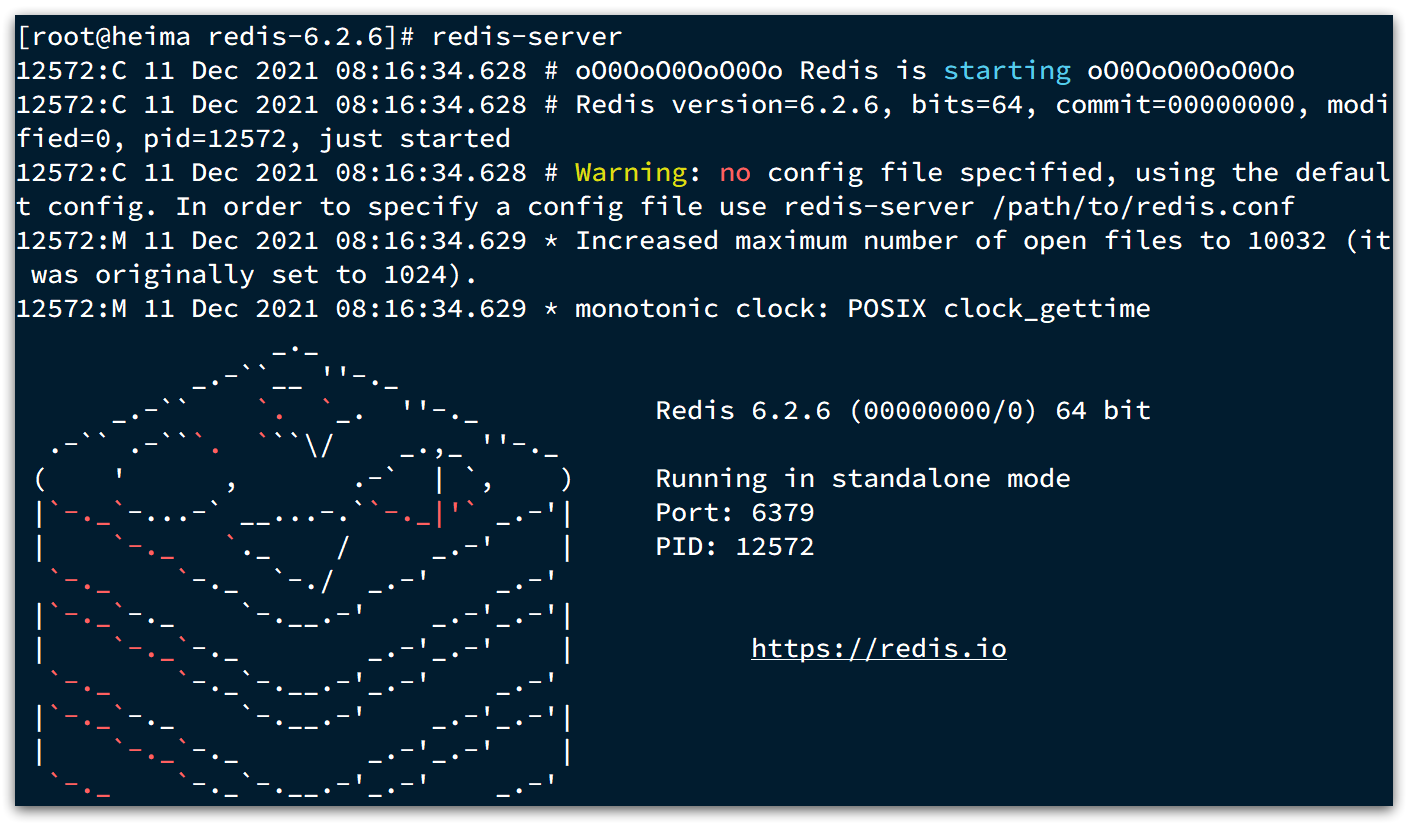 This startup belongs to the foreground startup, which will block the whole session window. When the window is closed or press CTRL + C, Redis will stop. Not recommended.

If you want to start redis in the background mode, you must modify the redis configuration file, which is under the redis installation package we extracted earlier (/ usr/local/src/redis-6.2.6). The name is redis conf:

Let's back up this configuration file first:

Then modify redis Some configurations in the conf file:

We can also realize self startup through configuration.

The contents are as follows:

Then reload the system service:

Now, we can use the following set of commands to operate redis:

Execute the following command to enable redis to start automatically:

After installing redis, we can operate redis and realize CRUD of data. Redis client is required, including:

After Redis is installed, it comes with its own command-line client: Redis cli, which is used as follows:

If common is not specified, you will enter the interactive console of redis cli:

However, the warehouse provides the source code of RedisDesktopManager and does not provide windows installation package.

The installation package can be found in the following warehouse: https://github.com/lework/RedisDesktopManager-Windows/releases 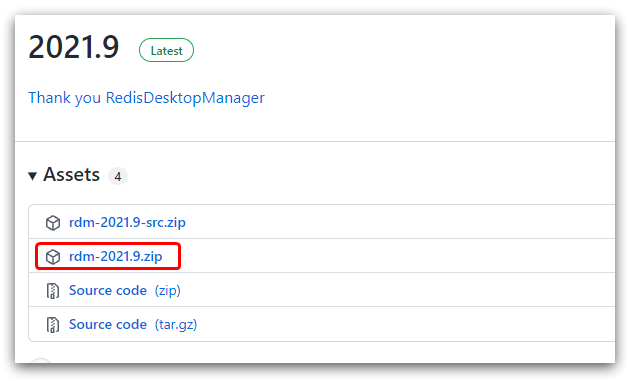 Redis's graphical desktop client can be found in the pre class materials:

After decompression, run the installer to install: 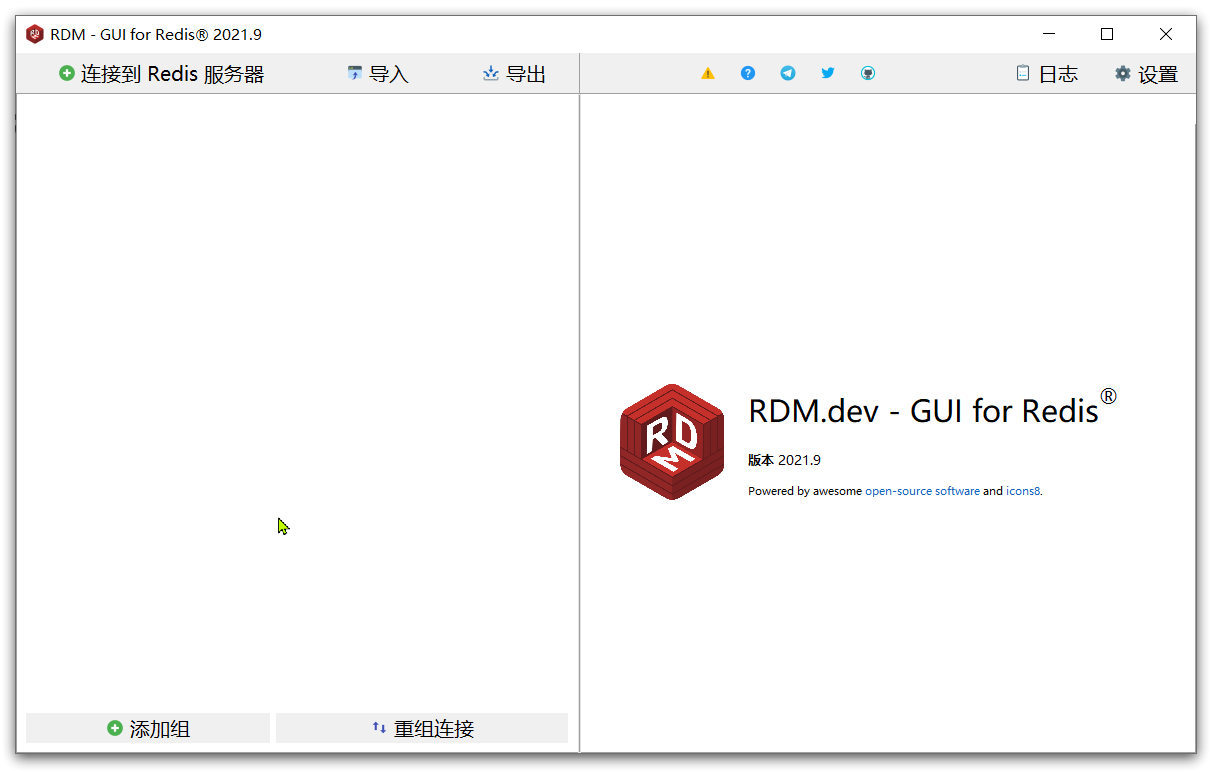 Click the connect to Redis server button in the upper left corner: 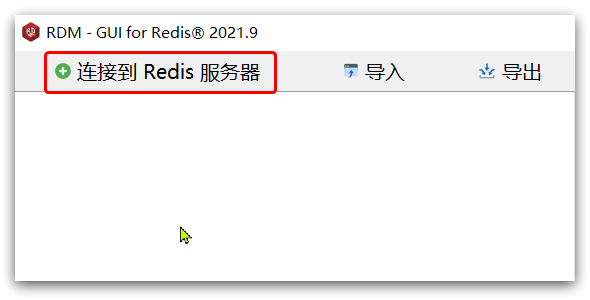 Fill in Redis service information in the pop-up window: 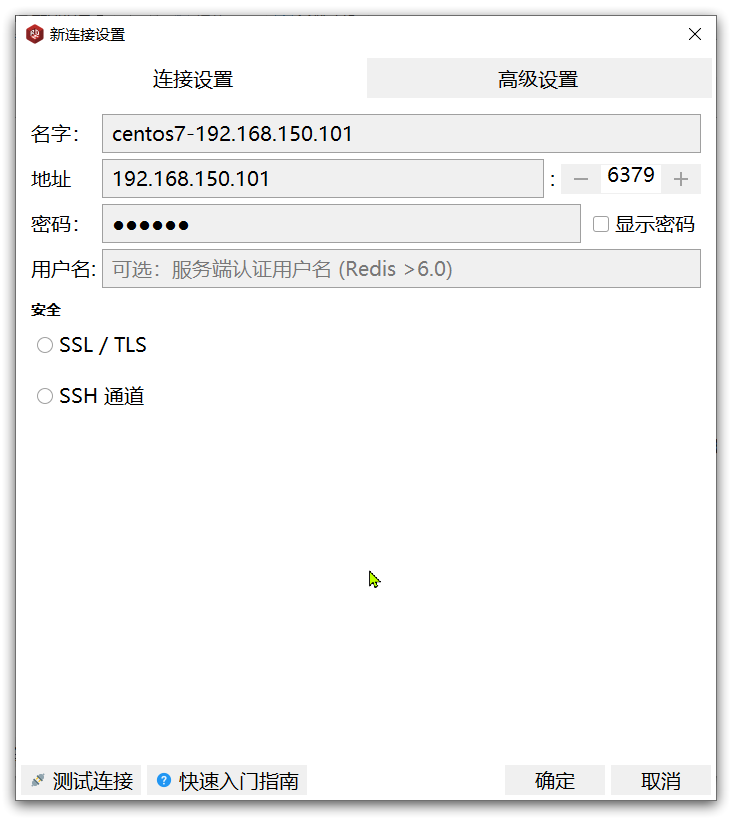 After clicking OK, this link will appear in the left menu: 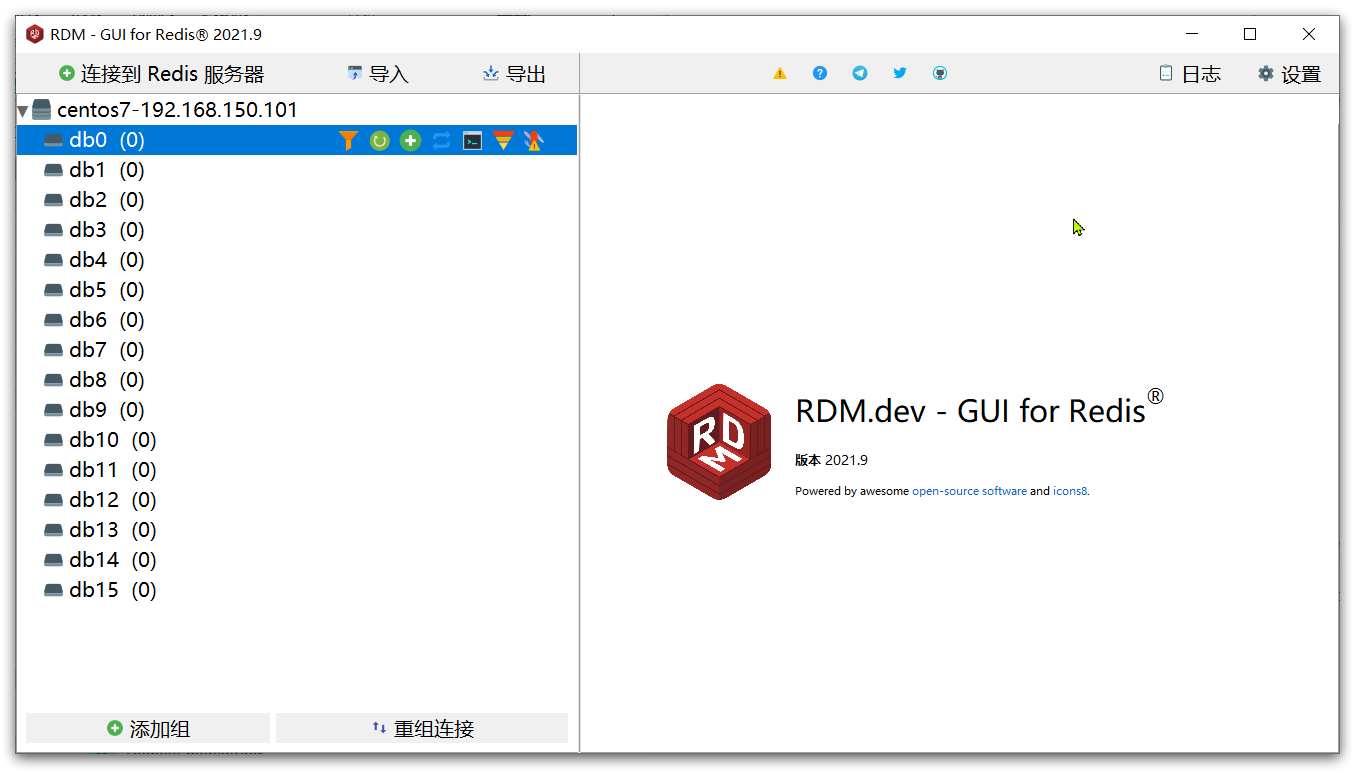 Redis has 16 warehouses by default, with numbers ranging from 0 to 15 The number of warehouses can be set through the configuration file, but it does not exceed 16, and the warehouse name cannot be customized.

If you are connecting to the Redis service based on Redis cli, you can select the database through the select command: