There is a scenario where we need to read the attribute value from the configuration file and inject it into the java class. Should this class be new only once in the whole system!

Think about what design patterns can be realized!!

What is singleton mode

Singleton mode: its essence is to control the number of instances.
Mandarin: ensure that a class has only one instance and provide a global access point to access it.

An interface diagram of singleton mode: 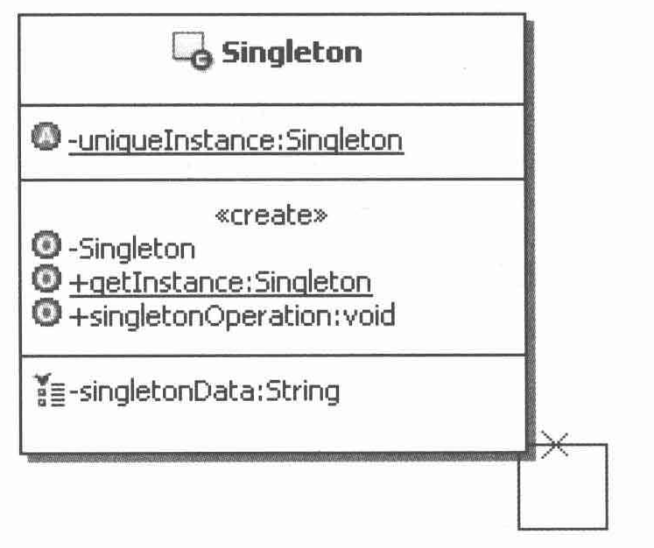 We have learned that there are two ways to implement singleton mode: lazy and hungry.

Define the properties of the storage instance. Define this attribute as static.

We generally propose to delay loading to improve the performance of system initialization.
Sharp eyed people find that lazy style adds a synchronized keyword, which shows that lazy style is not thread safe.
Why? 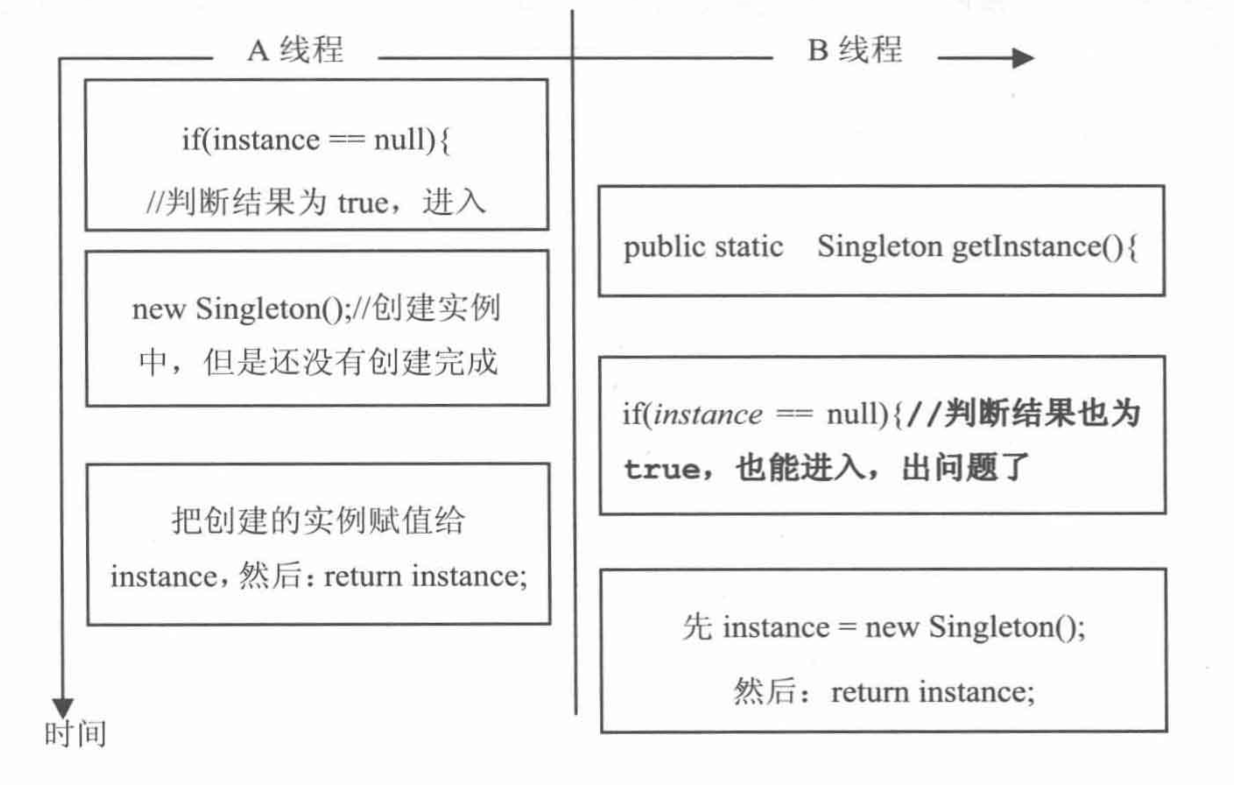 A keyword volatile is used here: the modified variable will not be cached by the local thread. All reads and writes to the variable are directly operated on the shared memory. This ensures that multiple threads can handle the variable correctly. (double checking and locking can only be implemented above jdk1.5). This keyword may shield some necessary code optimization in the virtual machine, and it is generally not recommended to use it in large quantities.

The features of jvm are used.

When a virtual machine loads a singleton class through its ClassLoader, it will create an instance of the class.

!!! The singleton mode here is not applicable to the cluster environment.

It is suggested that the singleton pattern be named getInstance(). The return value of this method must be the type of the singleton class. Can have parameters.

When to use singleton mode

When you need to control that there can only be one instance of a class, and customers can only access it from one global access point, you can choose the singleton mode.

Finally, I recommend a Book: "grinding design mode". Xiaobai understands the record and modifies it slowly.