Summary of the fundamentals of threaded IO streaming network programming

Basic use of threads 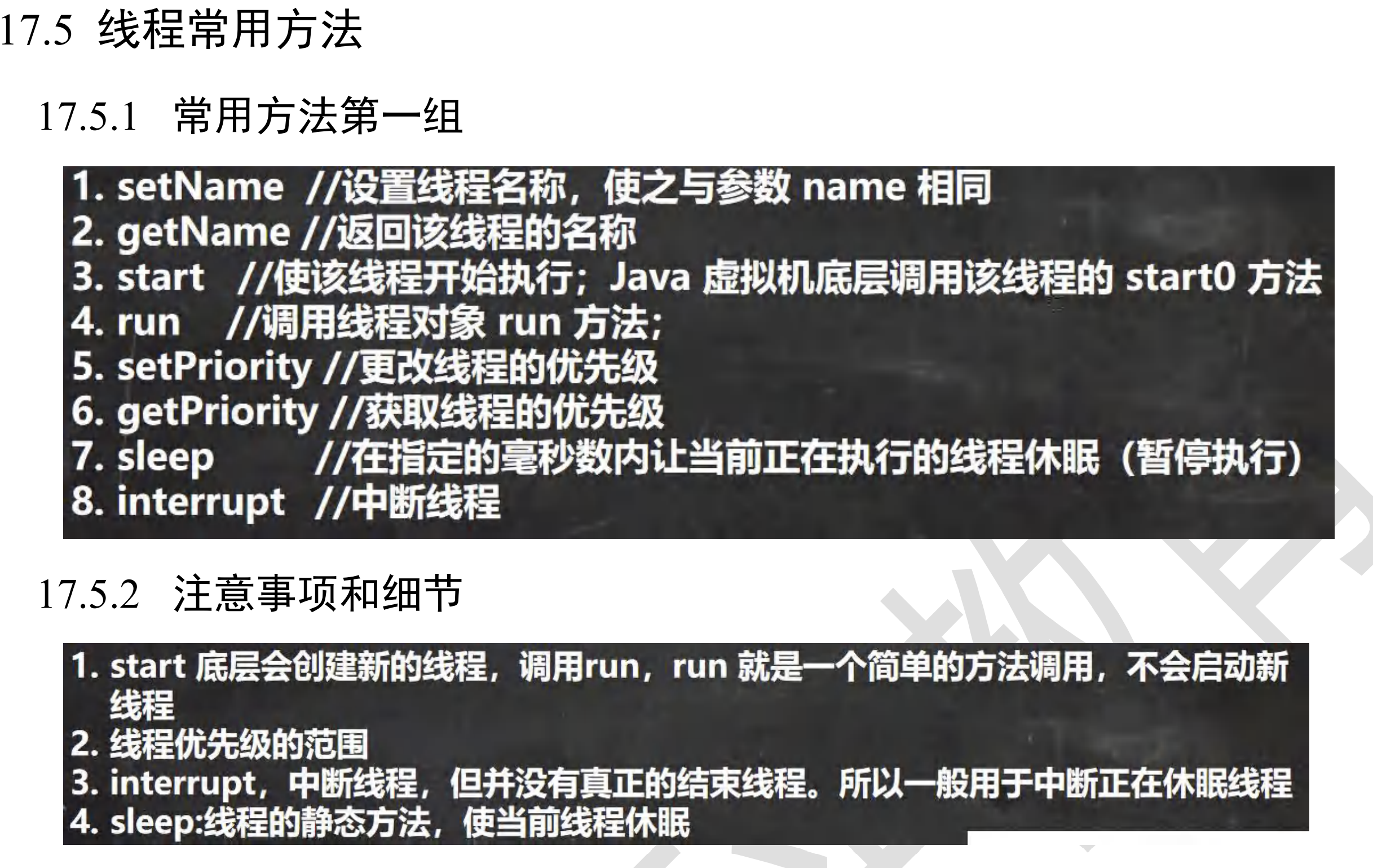 Common methods group II
The comity of the yield thread is not necessarily successful
Queue jumping of join thread once the queue jumping thread succeeds, it must first complete all the tasks of the inserted thread
A user thread is also called a worker thread. When the task of the thread is completed or the notification method ends
Daemon threads generally serve worker threads. When all user threads end, daemon threads automatically end
Common daemon threads: garbage collection mechanism 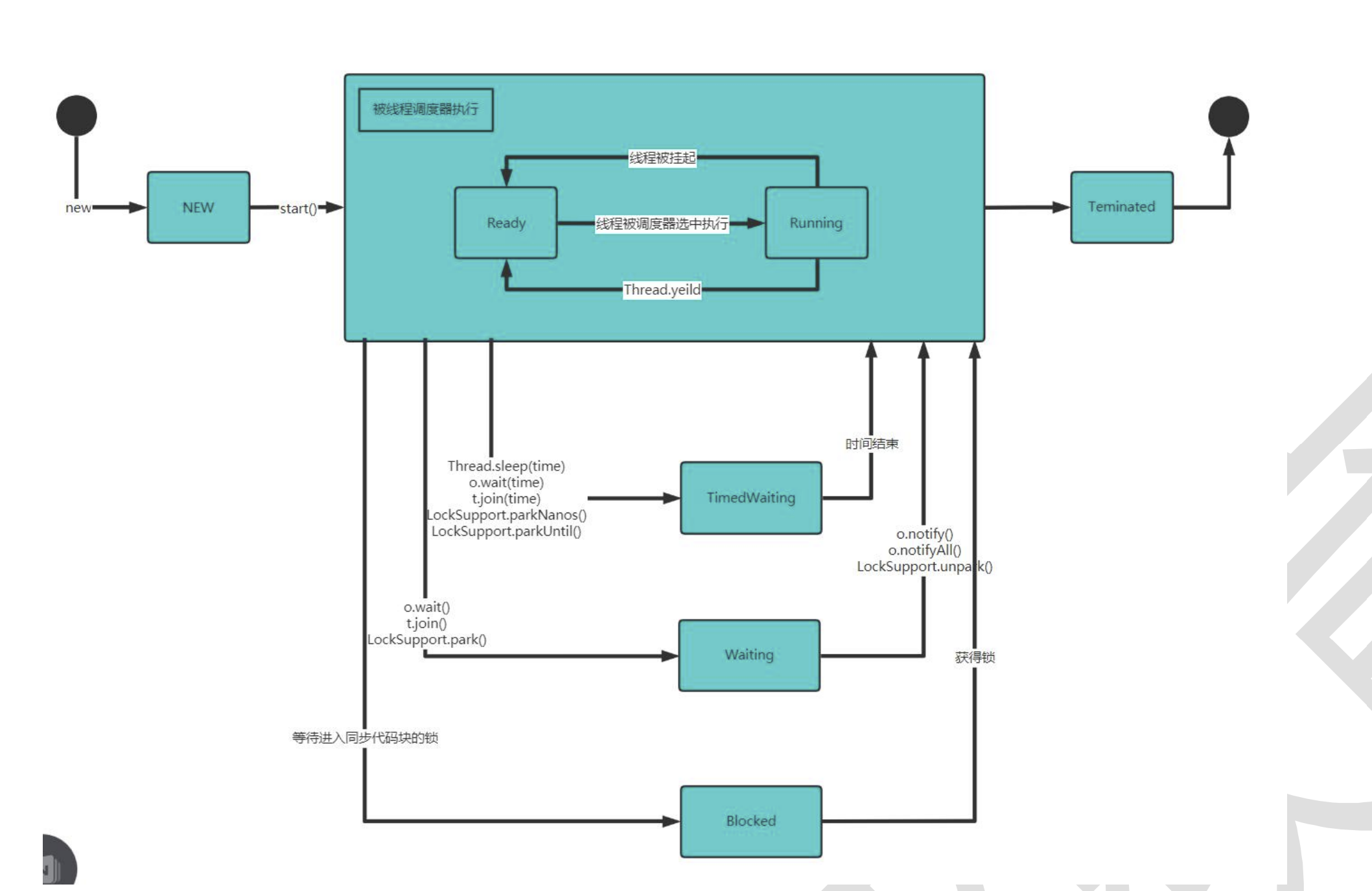 In multithreaded programming, some sensitive data are not allowed to be accessed by multiple threads at the same time. At this time, synchronous access count is used to ensure that data can be accessed by at most one thread at any one time to ensure data integrity
Understand thread synchronization, that is, when a thread is operating on memory, no other thread can operate on the memory address. Only when the thread completes the operation can other threads operate on the memory address