The go command go get allows us to quickly and easily download or update the go language pack and its dependent files from the network, compile and install them.

That's what we're going to use today.

Then view its help information: go get --help

Find the library we want to get.

Use go get GitHub com/go-sql-driver/mysql

Git is installed here. Bloggers have git installed, but it needs to be configured here. 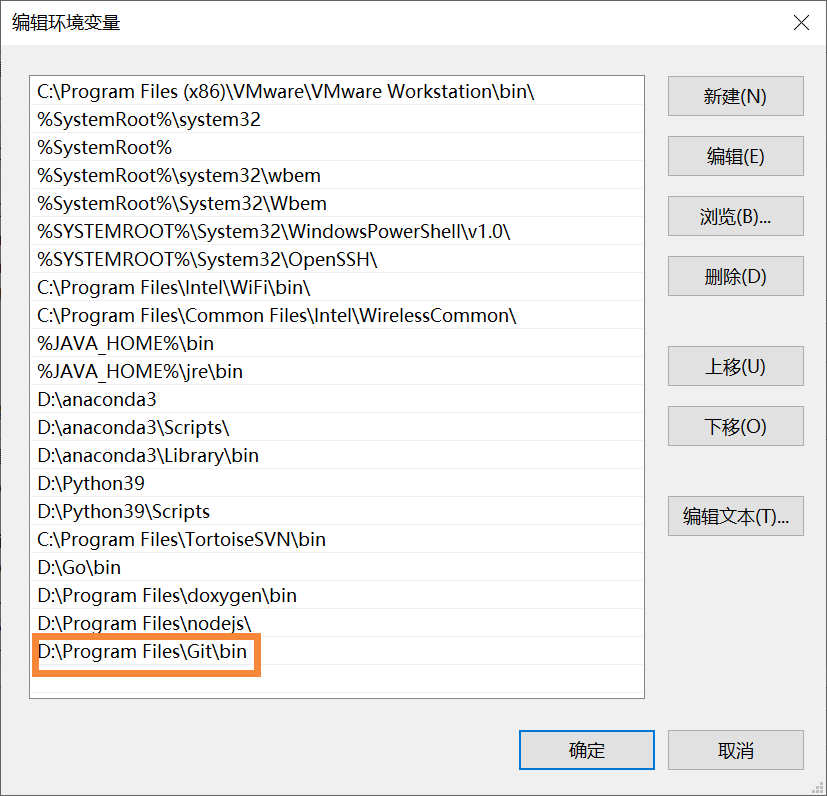 Then run go get GitHub com/go-sql-driver/mysql 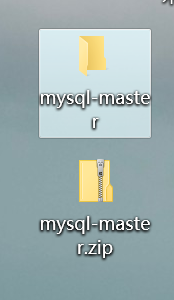 Then view GOPATH in the system variable.

Then open the src directory of GOPATH 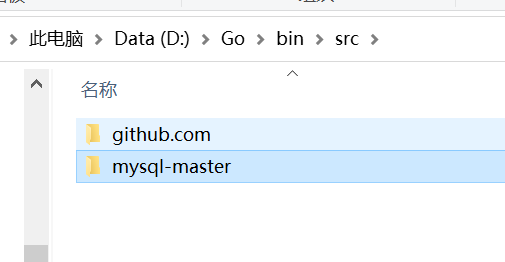 Copy the file in.

Then it was successfully obtained.

Then we can take a look at the introduction of parameters in go help get.