3.2 how to avoid wild pointer

What is the pointer?

Then we can understand it this way: 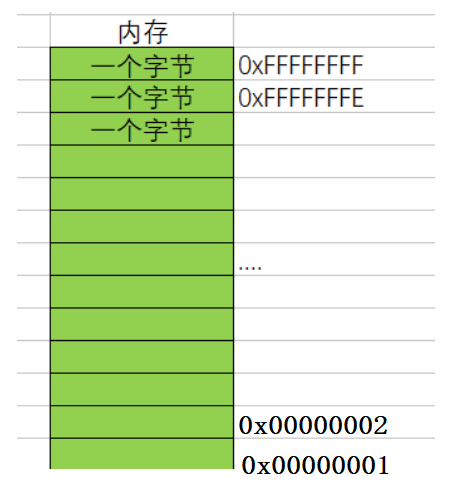 We can get the memory address of the variable through & (address operator), and store the address in a variable, which is a pointer variable.

Pointer variable, a variable used to store the address. (the values stored in the pointer are treated as addresses).

The problem here is:

After careful calculation and trade-off, we find that it is more appropriate to give a corresponding address to a byte.

For a 32-bit machine, if there are 32 address lines, it is assumed that the high level (high voltage) and low level (low voltage) generated by each address line during addressing are (1 or 0);

Then the address generated by the 32 address lines will be:

There are 32 addresses to the power of 2.

In the same way, if you give 64 address lines to the 64 bit machine, you can calculate how much space it can address. The calculation method is as shown above, and it will not be calculated here.

Summary: pointers are used to store addresses, which uniquely identify an address space. The size of the pointer is 4 bytes on 32-bit platforms and 8 bytes on 64 bit platforms.

Here we are discussing: we all know the types of pointers. Variables have different types, such as integer, floating point, etc.

Does the pointer have a type? To be exact: Yes. When there is such a code:

As you can see here, the pointer is defined as type + *.

In fact, a pointer of type char * is used to store the address of a variable of type char.

Pointer of type int * is used to store the address of variable of type int. What is the meaning of pointer type? Next we will explain! 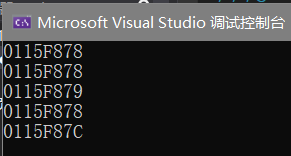 Summary: the type of pointer determines how far the pointer moves forward or backward. 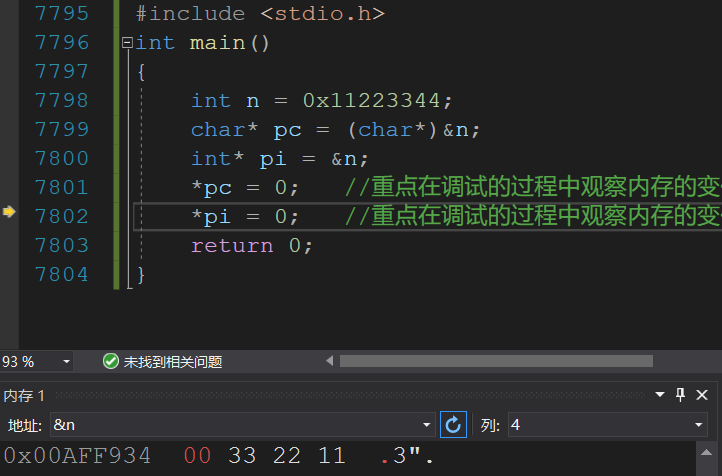 As can be seen from the figure, after executing the statement, we only changed the value corresponding to the space of one byte!

The following figure shows the memory space after * pi = 0 is executed, which is consistent with the pointer type we defined, because the pc we defined is a pointer variable of char type, and char only occupies four bytes of memory space. 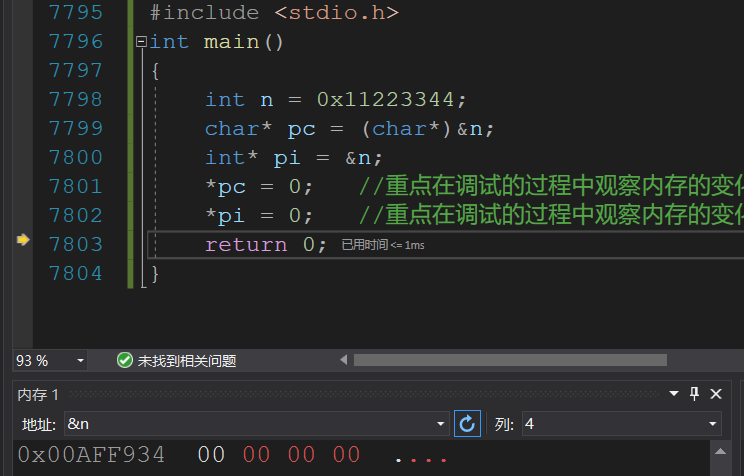 As can be seen from the figure, we changed the value corresponding to the four byte space this time, which is consistent with the pointer type we defined, because pi is a pointer variable of type int, and int occupies four bytes of space in memory.

The type of pointer determines how much permission (several bytes can be operated) you have when dereferencing the pointer.

Concept: a wild pointer means that the position pointed to by the pointer is unknown (random, incorrect, and without explicit restrictions)

3. Release of the space pointed to by the pointer (will be discussed later, not here for the time being)

3.2 how to avoid wild pointer 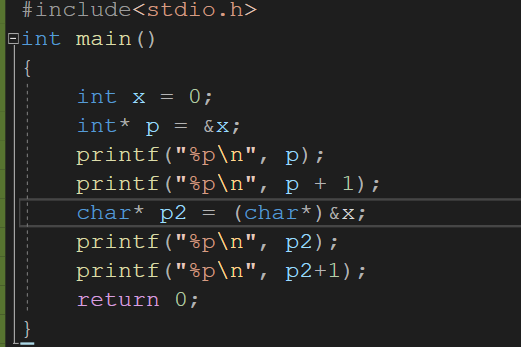 The pointer + - integer is actually the number of bytes across the variable type indicated by the pointer multiplied by the number we added. For example, in the above example, we first performed the + 1 operation on the integer pointer p, and then printed p+1 in the form of address, adding 4 bytes compared with the original p. similarly, p2 is a pointer of char type. After we performed the + 1 operation on it, Compared with the original p2 address, it is increased by 1 byte.

The result of subtraction above is 4. Why do you get 4? Because there are four integer elements between p1 and p2, why should we emphasize that it is an integer element in this place? Because the pointer types on both sides of the operator are integer pointers. In fact, the subtraction of pointer type variables is the subtraction of the address represented by the pointer, dividing the obtained value by the number of bytes occupied by the space pointed to by the pointer. This is not easy for you to understand. It is a little abstract. Let me give you a simple example, For example, in the above example, the address value stored in p1 is 16 and the value stored in p2 is 0. Then we divide the 16 obtained by subtracting p1 from p2 by the data type pointed to by p1 and p2, that is, the integer type. The number of bytes occupied by each integer element is 4, so the result after dividing 16 by 4 is 4, that is, the final output result on the screen is 4, so many small partners ask, In the above example, after we cast the type of two pointers to char type, will the result change to 16, because the reasoning method given by me above should be like this, because the number of bytes occupied by char type is 1, and the result after dividing 16 by 1 is still 16, Next, let's show whether the code is like our reasoning. The result is 16

Since the address stored in the pointer variable is essentially just a string of data, the size can also be compared! There are no more examples here to show you, because it is not difficult to understand, but we will emphasize a key point below!

It can be seen that the array name and the address of the first element of the array are the same.

Conclusion: the array name represents the address of the first element of the array. (except for the two cases, which are explained in the array chapter)

Then it is feasible to write code like this:

Since the array name can be stored as an address in a pointer, it is possible for us to use the pointer to access one.

So p+i actually calculates the address of array arr subscript i.

Then we can access the array directly through the pointer.

The operations of the secondary pointer are:

Answer: array. Is an array of pointers.

What about pointer arrays?

arr3 is an array with five elements, each of which is an integer pointer. 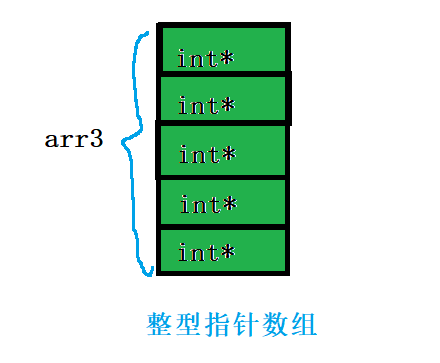