This is enough for the introduction of docker, which is carefully summarized

What is docker?
docker is an open source container engine developed in go language. The source code is hosted on Github

In short: docker is a technical means to quickly solve the stable business environment, and can quickly build the environment on which the project operation depends. And the built running environment can be reused

Popular explanation: for example, if we have developed a project and now need to deploy it online, the environment used in the development, such as project dependency package, mysql database, redis database, etc., should be deployed. If the online servers need to install mysql and redis one by one according to the traditional method, the speed will be very slow. If you use docker, You can use docker to build encapsulated environments, such as mysql environment and redis environment. With these environments, we can transfer these environments to the online server and run all the required mysql and redis with only a few commands. This is the role of docker during deployment. Moreover, the built environment can be reused. For example, for some time, if we want to run this project on another server, we only need to package the environment in docker, load it, and execute a few commands

Docker image: it is a read-only file, which is similar to the iso CD image we need to install the operating system. We can complete the deployment of various applications by running this image. The image here is a program that can be run by docker

In short: a container is a container that runs the environment encapsulated in the image. Multiple containers can be run through a single image

Docker Repository: the repository is similar to a mirror station where we search the operating system CD on the Internet. The warehouse here refers to the place where docker images are stored

The digital capsule stores houses, cars and the like, which is equivalent to the image, which encapsulates the running environment of mysql,redis and other databases

Multiple: there are many usage scenarios, such as mysql,redis and many other things that can be deployed

Save: save money, labor and people

In terms of hardware, docker can not be used to virtual the door-to-door in the software system

Note that you need to run as root 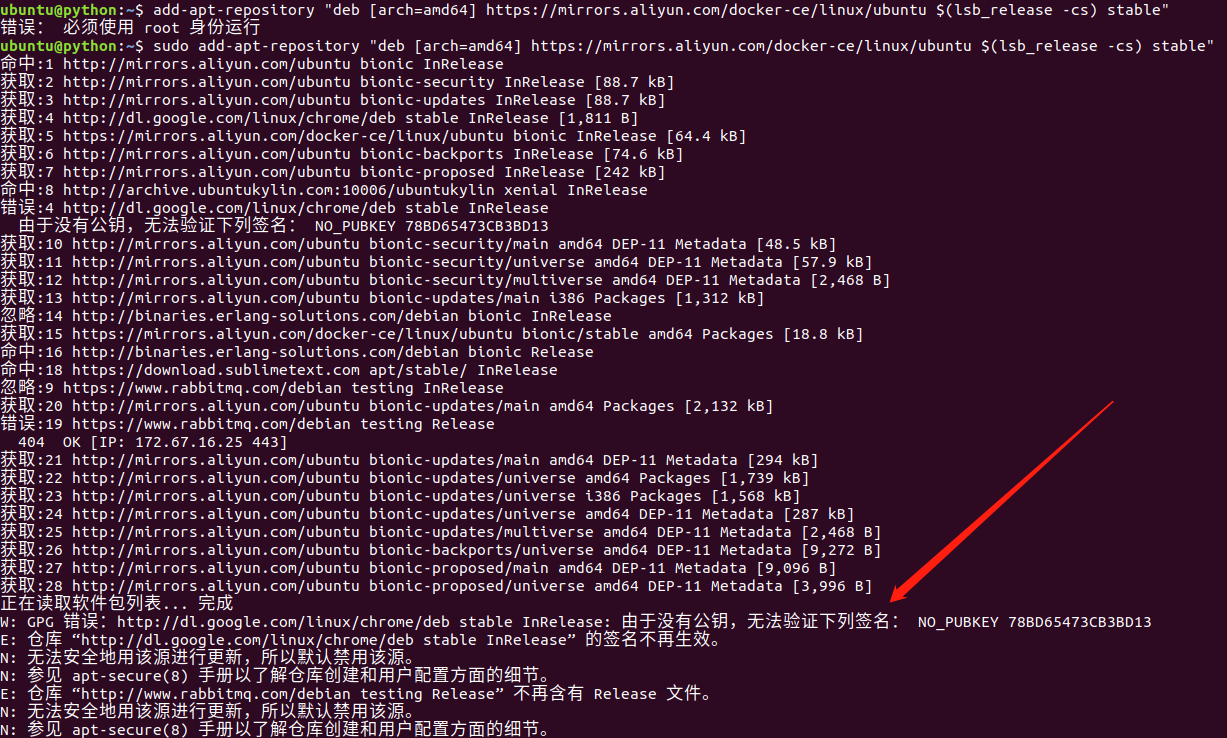 Note: the following codes can be modified according to different computers

After installation: after docker is started, docker0 network card is added, and the network card address is 172.17.0.1 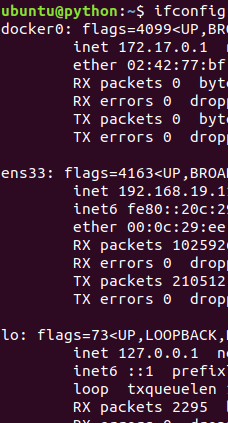 Accelerator introduction:
After docker is installed, we need to pull some images we need. By default, it is pulled from the image source of foreign websites. When connecting foreign websites at home, it is very slow. It will be unable to download or timeout due to network reasons. The docker accelerator uses the domestic official image source to download images, which is the purpose of the accelerator. In this way, the speed of downloading images will be faster than that from abroad by default 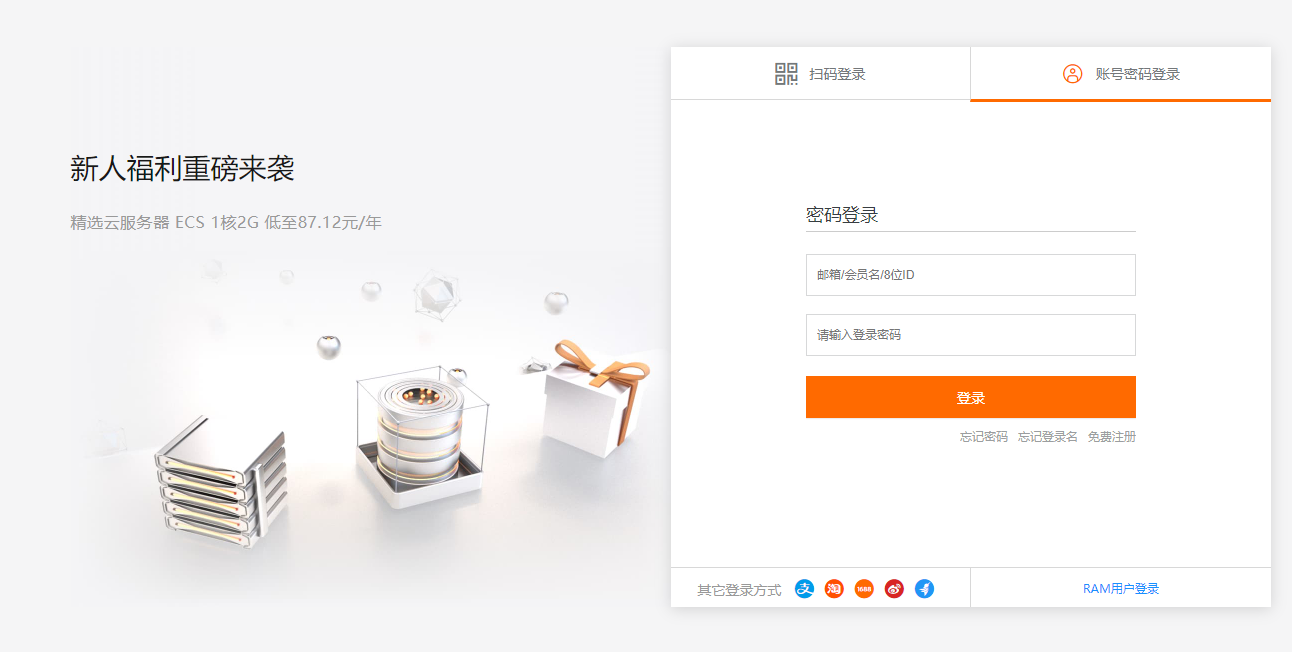 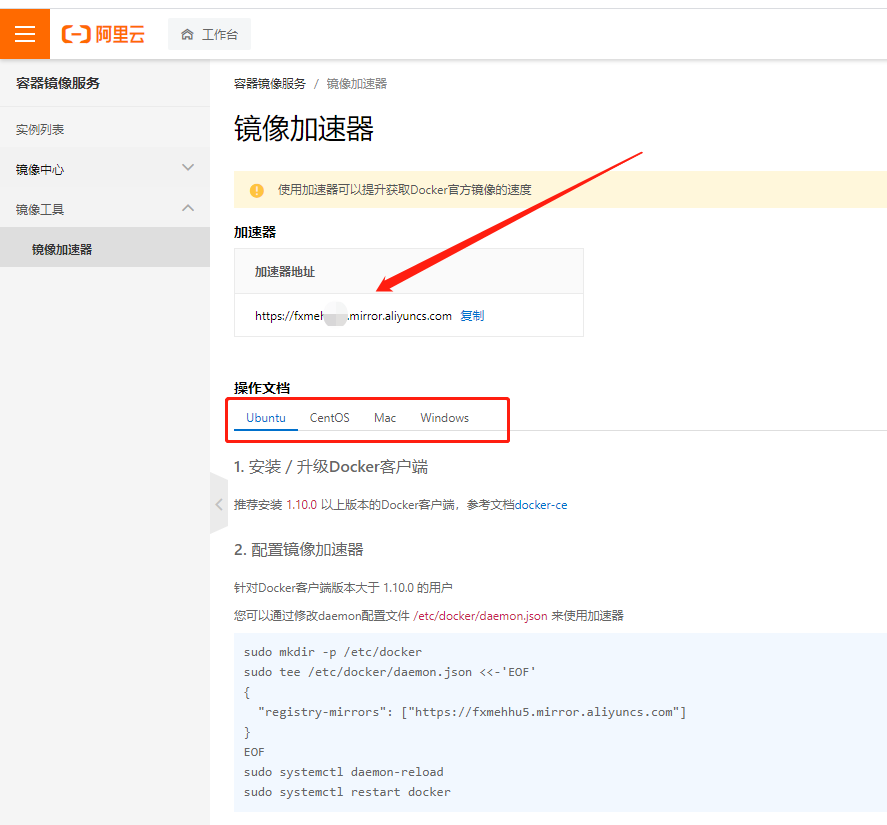 Choose according to the operating system you use. I use ubuntu

① Execute the following commands at the terminal

Note: if for the created daemon JSON does not have write permission. If you need to switch to root
1. Switch from normal user to root user
Reset the password of root user, as shown in the following figure
: ~ $sudo passwd root, press enter and follow the prompts.

Note: the obtained image is in the / var/lib/docker directory.
③ View local mirror

The ID of the image uniquely identifies the image. If the IDs are the same, it means that it is the same image. TAG information to distinguish different release versions. If no specific TAG is specified, the latest TAG information is used by default.

If you want to know which commands are started by default or which system layers are encapsulated in an image, you can use the docker history command to obtain this information.

Note: if an image_ If the ID has multiple names, you should delete the image in the format of name:tag

Export the downloaded image to the local for future use.

You can see that there is an nginx in the current directory tar
Note: docker save will save all the history and metadata information of the image
② Import mirror

Note: docker load cannot specify the name of the image

Check the containers that are not currently running through docker ps. docker run -d nginx runs the image into a container. Note that the version of the image here is latest, so it can be omitted. If not, add it

There are two ways to delete a container:

2.2 entry and exit
Entering the container, we learn two methods:

– Name: define a name for the container. If it is not specified, it will be randomly generated
-i: Interact with containers
-t: Let docker assign a pseudo terminal and bind it to the standard input of the container
/bin/bash: execute a command
Case:

Create the container and enter. Here ls you can see the files in the nginx container

For example, I want to install a mysql database environment in this container (in order to save time, use mysql directory instead), and exit the current container after installation
① Enter a container, create a file, and exit

⑤ Enter the container to view

2.1 basic use
When creating a container, you can map through the - v parameter:
-v: The parameter is used to mount a directory or file (absolute path) of the host as the data volume of the container into the docker container, so that a directory can be shared between the host and the container. If the local path does not exist, docker will be created automatically.

Here is to create a folder in the host computer

Create a container and map the directory. It can be seen by the arrow. The folder created in the host can be seen in the container, and vice versa. Those interested can try

Note: Although the file in the container can be renamed, the type must be consistent with the host file
Command Demo:

② Start a container to mount the data volume

Note: the data volume container does not start.

In order to make the container use the network, we can adopt two ways: port mapping and network mode.

The port in the container can be mapped to a port of the host through port mapping. In this way, we can access the contents of the container through the ip:port of the host. For example, when running an nginx container, an nginx service will run in the container. If you do not do port mapping, you cannot access the nginx service because the network is isolated
② Port mapping type:
Random mapping
Specify mapping
Note: production scenarios generally do not use random mapping, but the advantage of random mapping is that it is allocated by docker and ports will not conflict. No matter which mapping will affect performance, because mapping is involved.

Note: the format entered by the browser is: ip of docker container host: Port mapped by the container. This is returned by the nginx service running in the nginx container
Note: 32768 of the host is mapped to port 80 of the container
-P automatically binds all container ports that provide external services. The mapped ports will be automatically selected randomly from the unused port pool. However, if multiple containers are started continuously, the port of the next container defaults to the port number occupied by the current container + 1

be careful:
If the host ip is not specified, 0.0.0.0 is used by default.
The container port must be clear and must be written out.

You can view ports

So all you have to do is turn off the program that occupies port 80 of the host, delete the container just created, set the host network mode container, and then restart