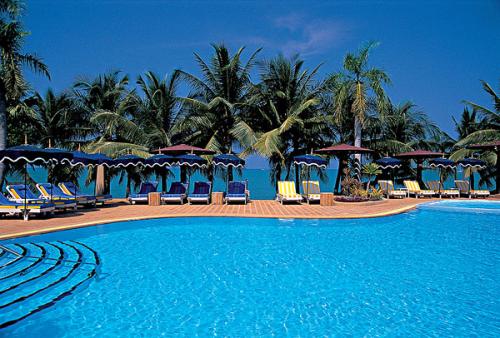 When we use threads, we create a thread, which is very easy to implement, but there will be a problem:

If there are a large number of concurrent threads and each thread executes a task for a short time, the efficiency of the system will be greatly reduced because it takes time to create and destroy threads frequently.

So is there a way to make threads reusable, that is, after executing a task, they can continue to execute other tasks without being destroyed?

In Java, this effect can be achieved through thread pool. Today, let's talk about java thread pool in detail.

Since many operations in the thread pool are related to optimizing resources, we will not repeat them here. Let's understand the working principle of thread pool through a diagram: Configuring a thread pool is complex, especially when the principle of thread pool is not very clear, it is likely that the configured thread pool is not better, so in Java util. concurrent. Executors thread factory class provides some static factories to generate some common thread pools. Officials recommend using the executors project class to create thread pool objects.

There is a method in the Executors class to create a thread pool, as follows:

If a thread pool ExecutorService object is obtained, how to use it? Here, a method to use the thread pool object is defined as follows:

To use thread objects in the thread pool: