When packing the project in the morning, I found that the packing speed was very slow and took a long time. I asked for help in a group. How to speed up the packing efficiency of maven, a group friend sent a link, as shown in the figure. 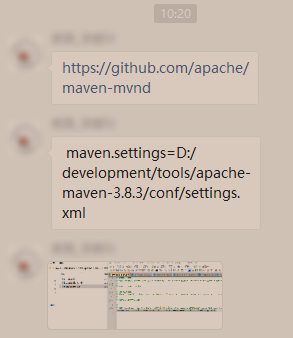 Google later found that this tool was actually produced by the apache maven team and a sub project of maven, so using Maven can seamlessly switch to mvnd.

Maven mvnd is a faster build tool developed by the Apache Maven team after learning from Gradle and Takari. Maven is embedded in mvnd, which is why we can seamlessly switch Maven to mvnd (there is no need to install Maven separately).

In terms of design, one or more daemons will be generated in mvnd to serve the construction request, so as to achieve the effect of parallel construction. In addition, in the choice of VM, mvnd uses GraalVM to replace the traditional JVM. Compared with it, GraalVM starts faster and occupies less memory.

According to the document description, mvnd has the following advantages over traditional Maven:

By default, mvnd uses multiple CPU cores to build modules in parallel. The number of cores used is determined by the formula math max(Runtime.getRuntime(). Available processors () - 1, 1). If your source tree does not support parallel builds, pass - T1 on the command line to serialize your builds. 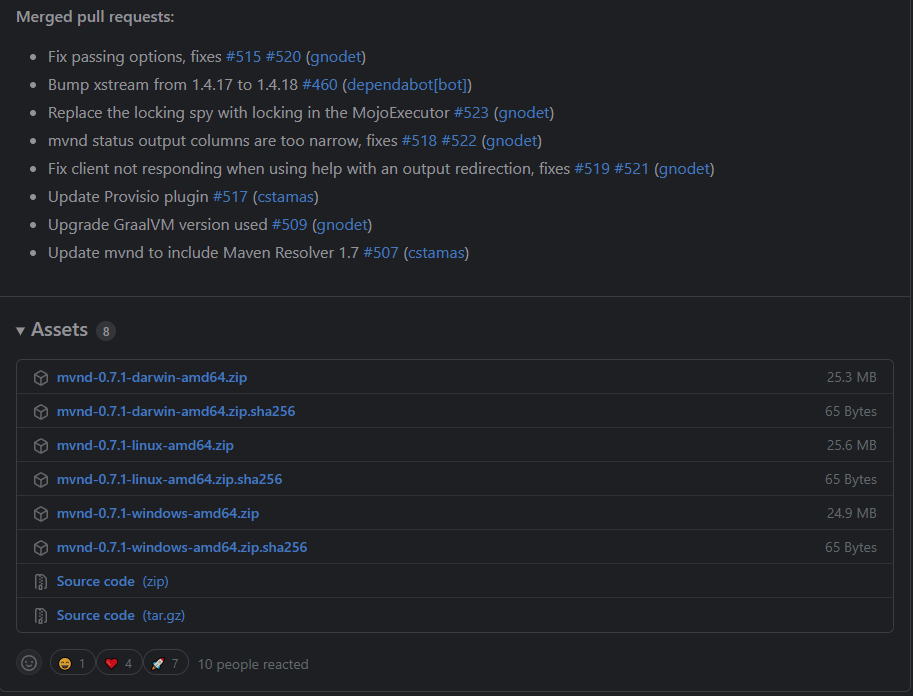 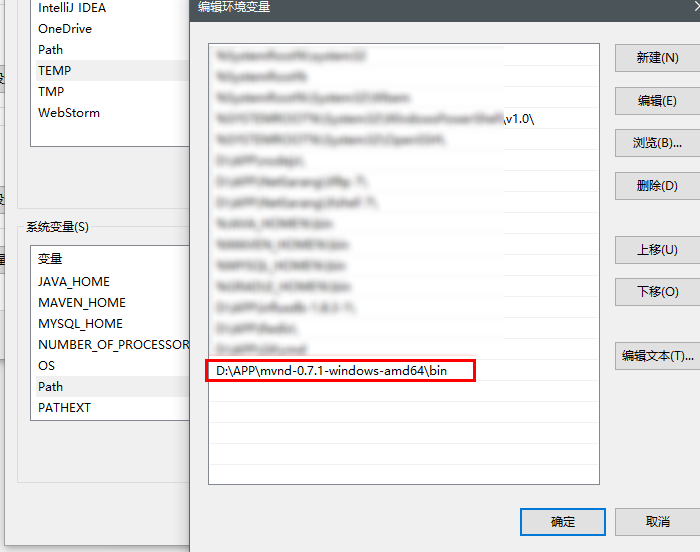 It's a big gap. I'm surprised 😁😁😁. If you have a better plan, you can discuss it in the message area below to learn and make progress together.