Use of JAVA troubleshooting tools

The first troubleshooting methods we contact are DEBUG and abnormal error reporting, which can solve most of the problems during our development. But sometimes the problems are not our code problems, and locating these problems requires the tools provided by the jvm. 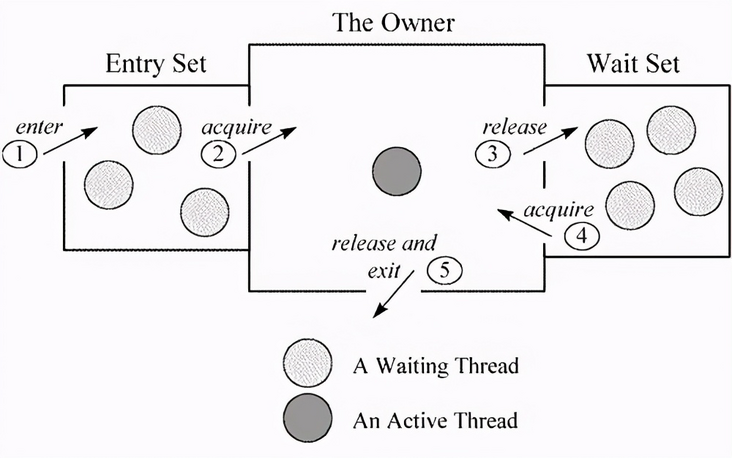 Arthas is an open source Java diagnostic tool of Alibaba.