Using python to move files under folders in batches

Using python to move files under folders in batches

I used yolov5 to detect an aircraft. Originally, yolo should be a classifier, but I regarded it as a single kind of detector. I made a mistake, but later I used my data to run with good results (simply referring to recognition, and the accuracy effect remains to be discussed), CSDN has found that there are different opinions about using yolo to detect a single type in China, so I went to stackflow to check. It is possible to simply detect a type for training, and even have a special strategy. Is CSDN really 2? 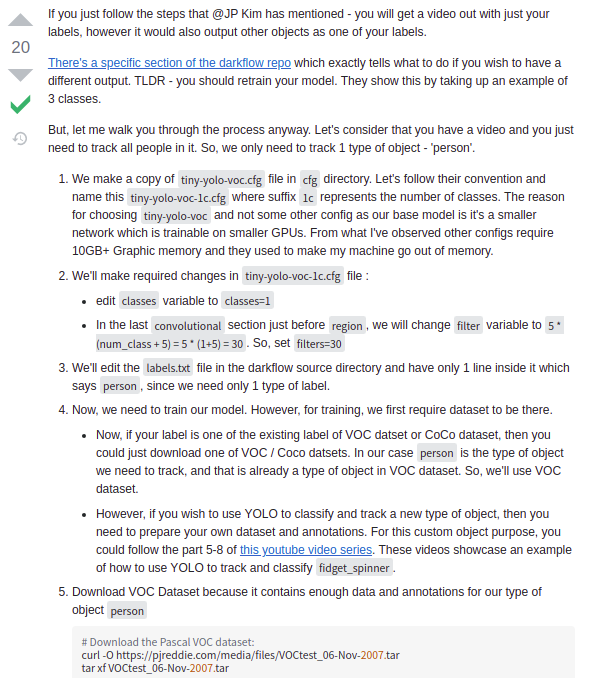 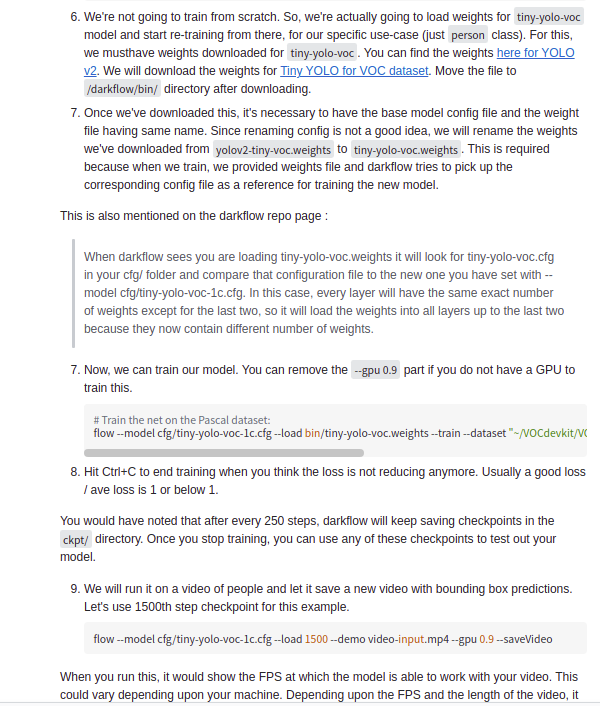 at the beginning, the idea of completing the design was to make a comparison between yolov4 and yolov3, and the water was drawn away at once. However, a great God found on B Hu said that it was useless for him to use yolov4 for DOTA data detection. Later, it was found that the size of his data cutting was 640 x 640, while yolov4 required 608 x 608, and yolov4 and yolov3 were not easy to configure, and the format of labels was different, Just yesterday, when communicating with a group friend, he used Retinanet to identify DOTA. Check again. Good guy, the format of this label is similar to the data format given by Zhihu God, so he had a whim. Can I take out and process my original yolov5 txt with the same name from another Labeltxt, and then copy it in batch to another folder

This figure is the annotation format of yolov5. If you want to train a single kind, you should start from 0, and the format of the label is the four normalized coordinates of class, while yolov4 and retinanet use image respectively_ Path, coordinate, category name, category label, image_path, coordinate, type name

This is the introduction of Retinanet's data format, and the following are some examples of specific data format

Find folders with the same name and move them to another folder. The destination folder is

In fact, a similar batch operation was done before. At that time, the requirement was to move the file labeled 2 and its corresponding jpg file with the same name to another folder. The main modules used were os module and shutil module
First list the overall code. If there are similar requirements, you can make similar changes. As for the aircraft data set I got, there is no open source spirit 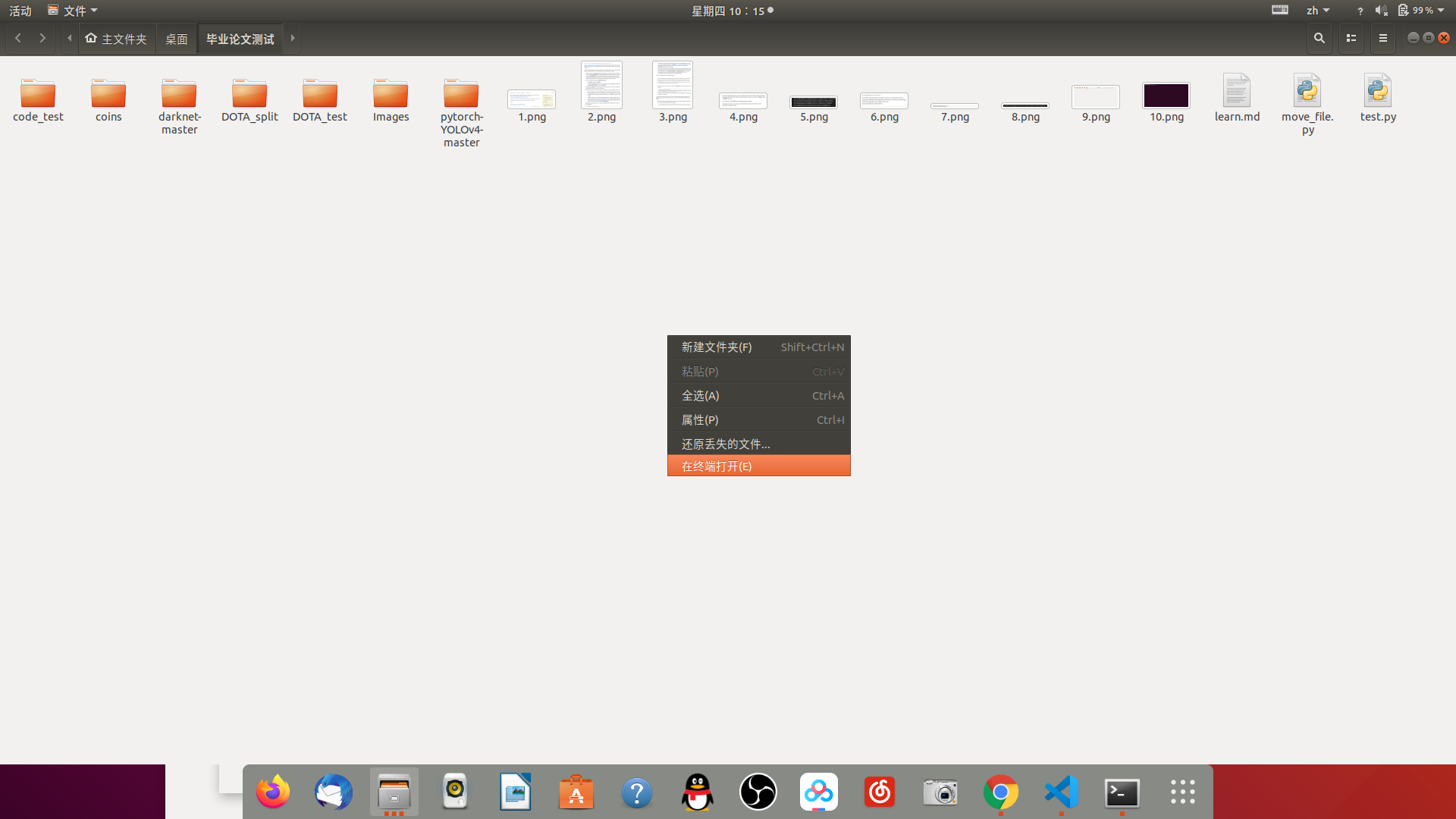 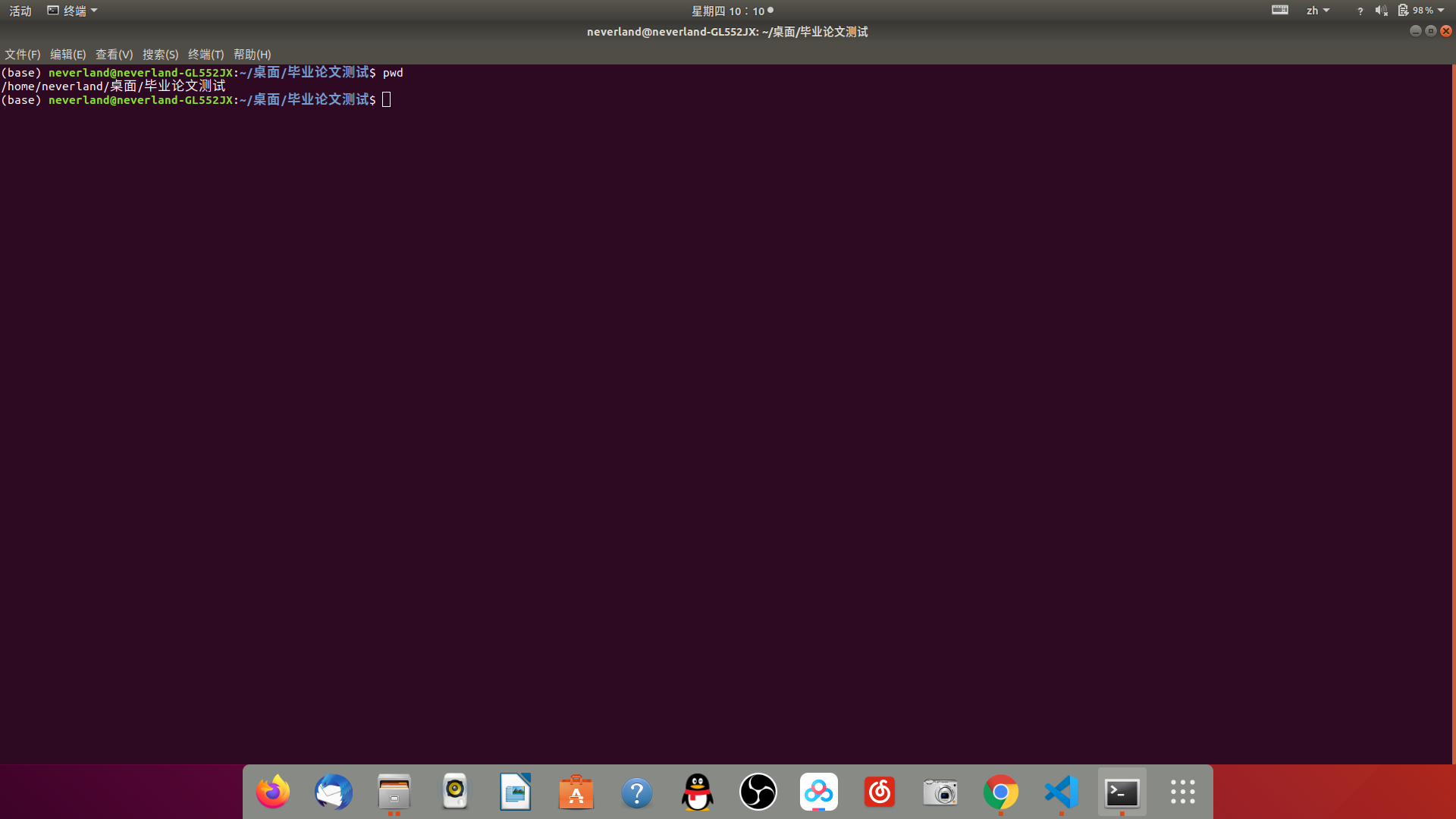 Of course, when writing code, you can use the function of opening the folder, and then it will be in the folder, for example:

You can directly manipulate the file name at this time. When I write a blog, I will cut it off and upload it to CSDN, then turn it to the WeChat official account with the rich text tool.
this code is relatively simple. Looking back, it is mainly to take out the file name and then copy. For people who do in-depth learning, the amount of data often starts with 10k +, so you can't name it one by one, so the batch operation will be much simpler