Vue is a JavaScript library. At the beginning, we don't need to imagine it as very complex. We understand it as a library that has been encapsulated to help us. We can introduce and use it in the project.

So what are the ways to install and use Vue, a JavaScript library?

Common CDN servers can be roughly divided into two types:

Implementation of the Hello Vue case:

Download the source code of Vue and directly open the CDN link:

Open the link and copy all the codes in it;
Create a new file, such as Vue JS, copy the code into it;
Import the file just now through the script tag:

If we want to implement a counter case:

The native implementation code is as follows:

The implementation code of Vue is as follows:

We will find that the modes and characteristics of native development and Vue development are completely different. In fact, two different programming paradigms are involved here:

How do we operate in the native implementation process?

How do we operate in the implementation of Vue? 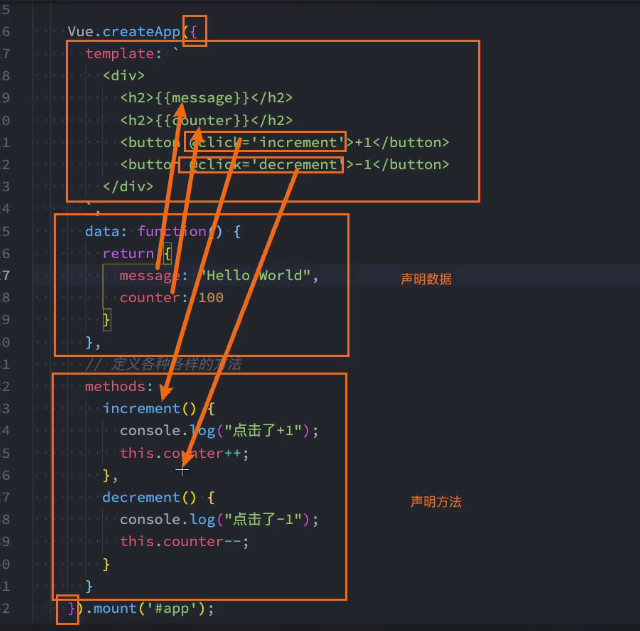 MVC and MVVM are both software architectures

When using createApp, we pass in an object. Next, we will analyze in detail the meaning of the previously passed in attributes.

However, the writing of this template is a little too awkward, and the IDE may not have any tips, which hinders our efficiency.
Vue provides two ways:

At this time, in the createApp object, we need to start with # the passed template:

The data attribute is passed into a function, and the function needs to return an object:

The object returned in data will be hijacked by Vue's responsive system, and then the modification or access to the object will be processed in hijacking:

The methods attribute is an object. Usually, we will define many methods in this object:

Of course, many other attributes can be defined here. We will explain them later: 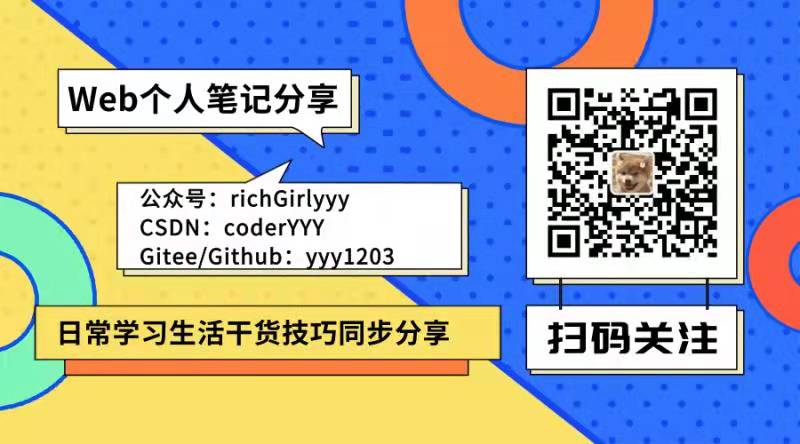