What has HashMap JDK changed since 1.8?

First, I will answer the questions that students didn't add in the previous release "be careful when using HashMap". I'd better say how HashMap solves the problem of dead cycle in JDK8.

The link list part corresponds to the transfer code above:

Through the above analysis, it is not difficult to find that the generation of the cycle is because the order of the new chain list is completely opposite to that of the old chain list, so as long as the new chain is built according to the original order, the cycle will not be generated.

JDK8 uses head and tail to ensure the order of the linked list is the same as before, so no circular reference will be generated.

Before JDK 1.8, the implementation of HashMap was array + linked list. Even if the hash function is good enough, it is difficult to achieve even distribution of elements. 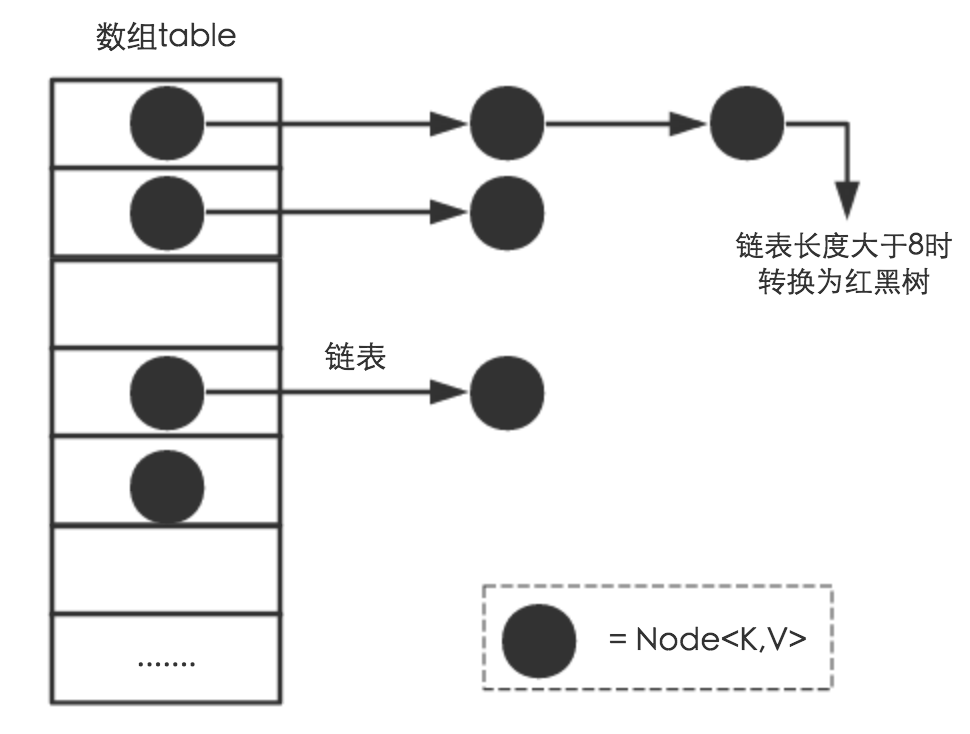 In addition to linked list nodes in HashMap in JDK 1.8:

You can see that it is a red and black tree node, with a father, a left and right child, a node of the previous element, and a color value.

There are three key parameters about red black tree in HashMap:

The values and functions are as follows:

stay Java In 8, if the number of elements in a bucket exceeds treeify? Treehold (the default is 8), the red black tree is used to replace the linked list to improve the speed.

The above operations do these things:

But we found that the previous operation did not set the color value of the red black tree, and now we can only get a binary tree. Finally, we call the tree node hd.treeify(tab) method to shape the red black tree.

As you can see, when turning a binary tree into a red black tree, you need to ensure order. There is a double cycle here. Compare the hash values of all nodes in the tree with that of the current node (if the hash values are equal, the comparison key is used, and here it is not completely ordered). Then determine the location of the tree species according to the comparison results.

The above describes how to change the linked list structure in a bucket into a red black tree structure.

When adding, if a bucket already has a red black tree structure, the red black tree's add element method putTreeVal() should be called.

From the above code, we can know that when adding a new node n to the red black tree in the HashMap, there are the following operations:

The search method of HashMap is get():

After calculating the hash value of the specified key, it calls the internal method getNode();

The getTreeNode method enables to find by calling the find() method of the tree node:

Since the tree has been guaranteed to be orderly when it was added before, the search is basically a half search with high efficiency.

In HashMap, the resize() method is used to initialize or expand the hash table. When expanding, if the element structure in the current bucket is a red black tree and the number of elements is less than the threshold value of list restore untreeify ﹐ threehold (default is 6), the tree structure in the bucket will be reduced or directly restored (cut) to the list structure, and split() is called:

From the above code, it can be seen that the pruning of the red black tree node during the expansion of HashMap is mainly divided into two parts. First, it is classified, and then it is determined whether to restore to the linked list or to simplify the elements and still retain the red black tree structure according to the number of elements.

2. Determine the processing according to the number of elements

The elements that do not meet the requirements (i.e. hXXX tree) are also operated in the same way, but in the end, they are placed outside the trimming range tab[index + bit].

After JDK 1.8, the methods of adding, deleting, finding and expanding hash tables add a TreeNode node 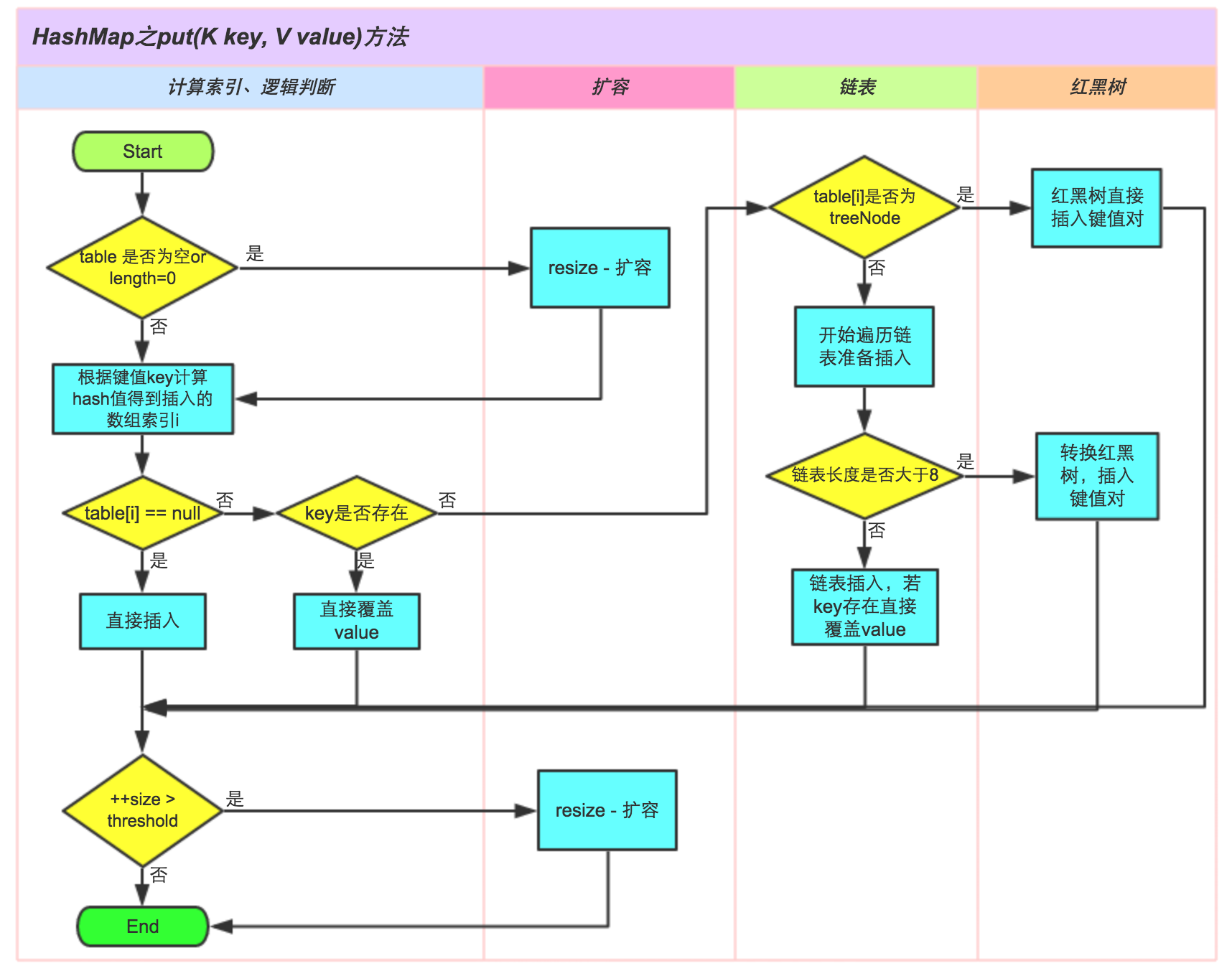 This article analyzes some key methods of TreeNode added by HashMap in JDK 1.8 according to the source code. It can be seen that after 1.8, HashMap combines the advantages of hash table and red black tree. It is not only fast, but also can guarantee performance in extreme cases. The designer is painstaking to see a spot. When can I write this NB The code of!!!

If you like my article, you can pay attention to the personal subscription number. Welcome to leave a message and communicate at any time. 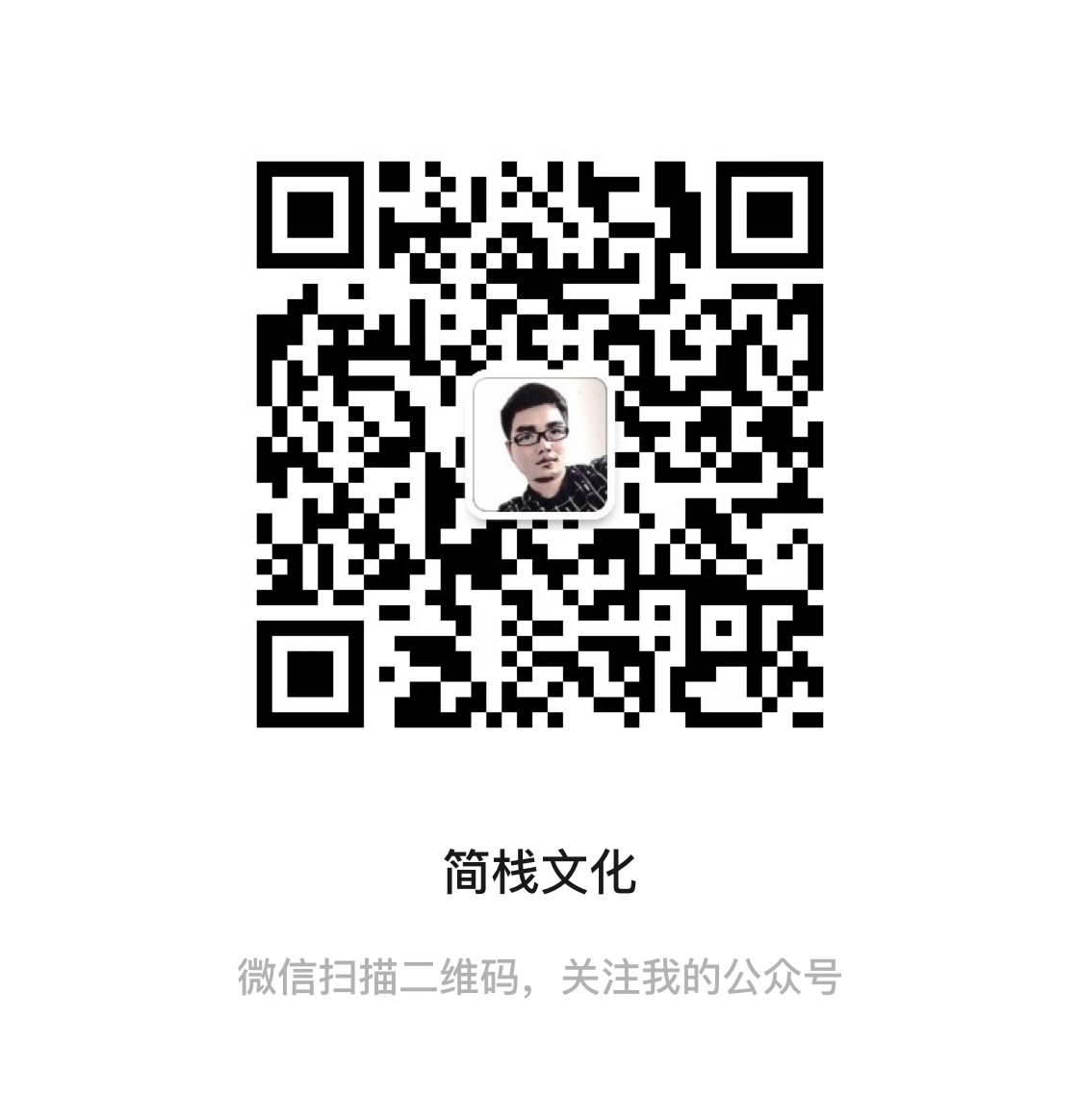