As we all know, Python, as a new generation of popular programming language, has powerful functions. But what are the specific aspects? Perhaps many young friends who have just started learning will have such doubts.

So today, let's introduce how to remove the watermark of PDF (picture) with Python. The idea is simple and the code is simple.

First, consider how Python removes the watermark of the image, and then reuse the idea to PDF. 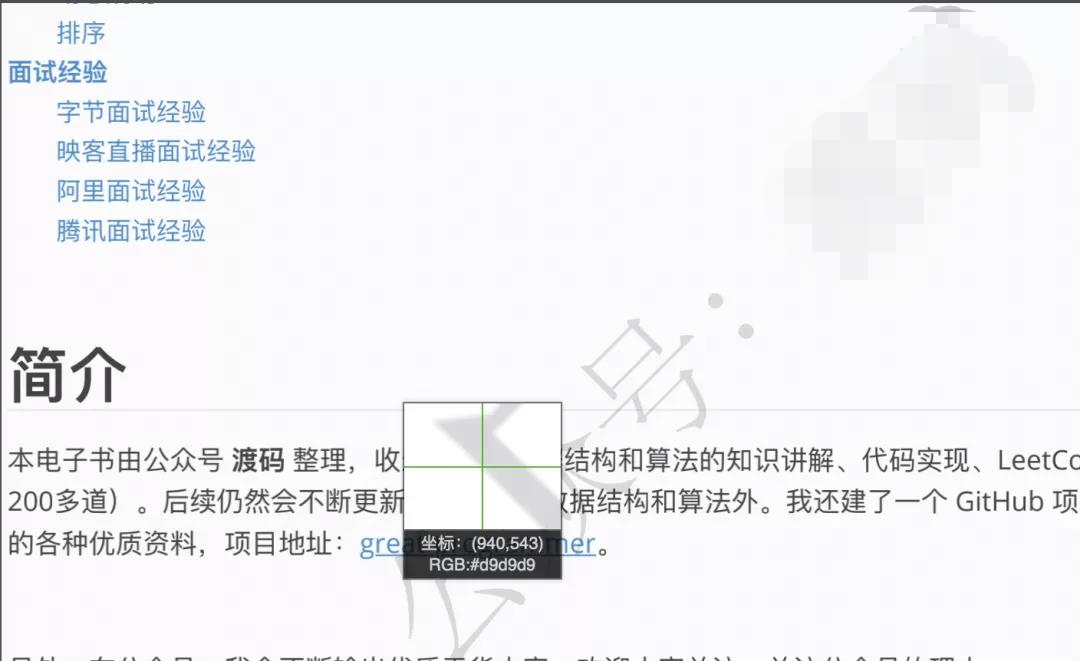 It is obvious from the above figure that the watermark color is generally light in order not to affect the reading of the text. Therefore, we can use the feature of color difference to remove the watermark. That is: use Python to read the color of the picture and turn the light color part white.

After installation, read the picture and obtain the size (width and height) of the picture

Before moving on to the next step, briefly introduce the knowledge about color in the computer. The three primary colors of optics are red, green and blue (RGB), that is, they are three basic colors that cannot be decomposed. Other colors can be mixed by these three colors. When the three colors are mixed in equal proportion, they are white and black without light.

Next, we can read the RGB of the picture through the following code

The color of each position in the picture is represented by a quad. The first three bits are RGB and the fourth bit is Alpha channel. We don't need to care.

With RGB, we can modify it. 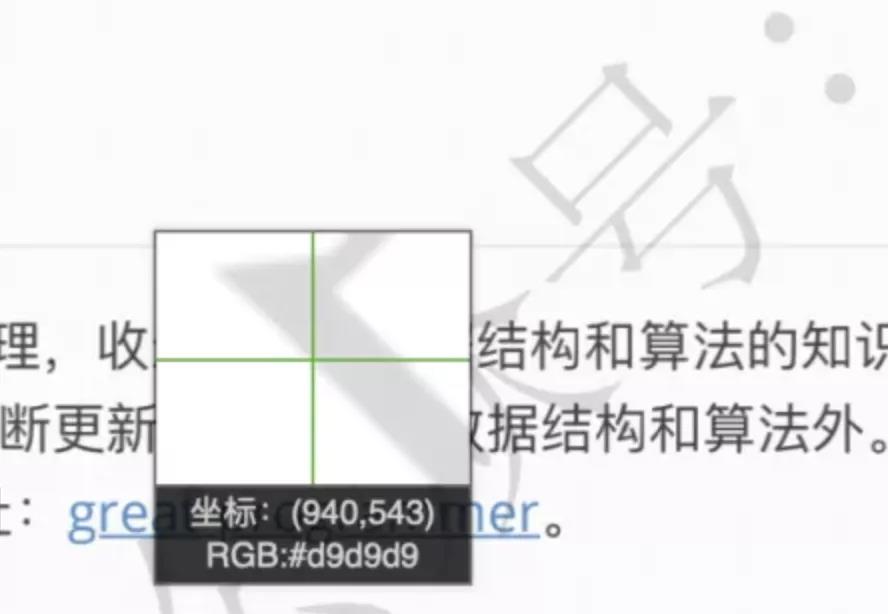 The closer these three color values are to 255, the lighter the color. When they all become 255, they become white. So as long as the RGB is greater than 217, we can fill it in white. That is, the sum of RGB three digits is greater than or equal to 651.

The complete code is as follows:

With the above foundation, it is simple to remove the PDF watermark. The idea is to convert each page of PDF into a picture, then modify the RGB of the watermark, and finally output the picture.

The PDF has 480 pages in total, so you need to traverse each page and obtain the corresponding picture pix of each page. The pix object is similar to the img object we saw above. You can read and modify its RGB.

page.get_pixmap() is irreversible, that is, it can realize the conversion from PDF to image, but the modified image RGB cannot be applied to PDF and can only be output as image.

The modified watermark RGB is the same as just now. The difference is that RGB here is a triple without Alpha channel. The code is as follows:

The complete code is as follows:

This scheme has disadvantages. First, the output is not in PDF format; Second, the output picture is fuzzy, and the follow-up needs to be optimized. It is best to modify the PDF directly.

You can pay attention to the complete code first, and then send me the source code to share with you.

Continue to share Python basics and tools in the future. Welcome to pay attention.