Why must the local variable FI and nal used in lambda be fi nal or valid?

JLS gives us some hints that restricting access to dynamic local variables by valid final variables may introduce concurrency problems. But what English is this?

With the property of the final property, it cannot be modified after initialization, and the property can be understood to be read and changed.

Java prompt must have final:

The essence of lambda functions

Is the implementation of an interface, so how are external variables passed?

Conditionally, it is through the constructor

Why not a common method and constructor? Because Ramda is about explaining parameters, but not arbitrary, its parameter list depends on the constructor of the interface.

When the lambda expression is instantiated, the compiler creates a new class file (think about whether you exposed the Main$1.class file after the project was compiled) , which is the byte code file of the class instantiated by lambda, in which the compiler creates a constructor whose arguments include the outer local variables you want to use, so the outer local variables are used internally by the lambda's constructor instance.

You pass arguments through a constructor, which is also the method.

If this variable is of the basic type, it may be a variable transfer, and your variable-level code has been modified, then it may also be on this variable within the lambda, so you can find the external problem.

It's also official to avoid misunderstanding, it's actually a copy, not the original value

Anonymous functions will cause errors inside lambda functions as soon as the outside of me changes:

In the case of reference passing, this is not really a problem, because finalkey only maintains the address of the reference, not the attribute values inside the referenced object, which is possible:

However, if the nums address changes, an error will still occur and a link will be passed to the surface value.

lambda is a declaration, not an execution

Continue with the example above:

Line 3 here is a lambda declaration and cannot be executed immediately.

Line 6 starts the thread to execute this lambda 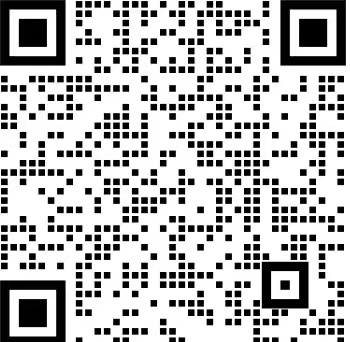