ZooKeeper is a distributed, open-source distributed application coordination service. It is an open-source implementation of Chubby of Google and an important component of Hadoop and Hbase. It is a software that provides consistency services for distributed applications. Its functions include configuration maintenance, domain name service, distributed synchronization, group service, etc.
The goal of ZooKeeper is to encapsulate complex and error prone key services and provide users with simple and easy-to-use interfaces and systems with efficient performance and stable functions.
ZooKeeper contains a simple set of primitives that provide Java and C interfaces.
In the code version of ZooKeeper, interfaces for distributed exclusive locks, elections and queues are provided. The code is in $zookeeper_home\src\recipes. There are two versions of distributed locks and queues: Java and C, and there is only java version for election.

ZooKeeper is based on the Fast Paxos algorithm. The Paxos algorithm has the problem of livelock, that is, when multiple proposers submit alternately, they may be mutually exclusive, resulting in no proposer can submit successfully. However, Fast Paxos has made some optimization and elected a leader (leader). Only the leader can submit the proposer. See the specific algorithm in Fast Paxos. Therefore, to understand ZooKeeper, you must first understand Fast Paxos.

1. Elect leaders.
2. Synchronize data.
3. There are many algorithms in the process of electing leaders, but the election standards to be achieved are consistent.
4. The Leader should have the highest execution ID, similar to root permission.
5. Most of the machines in the cluster get the response and accept the selected Leader. 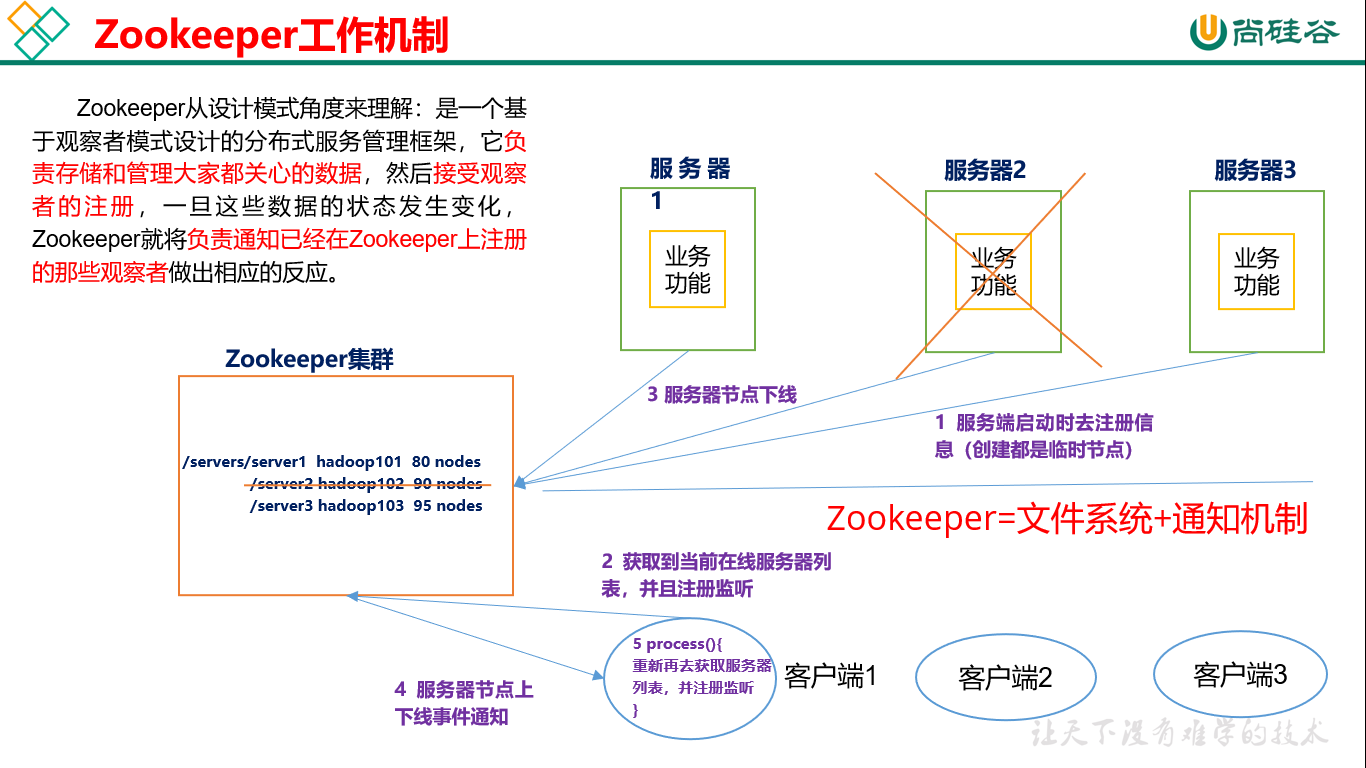 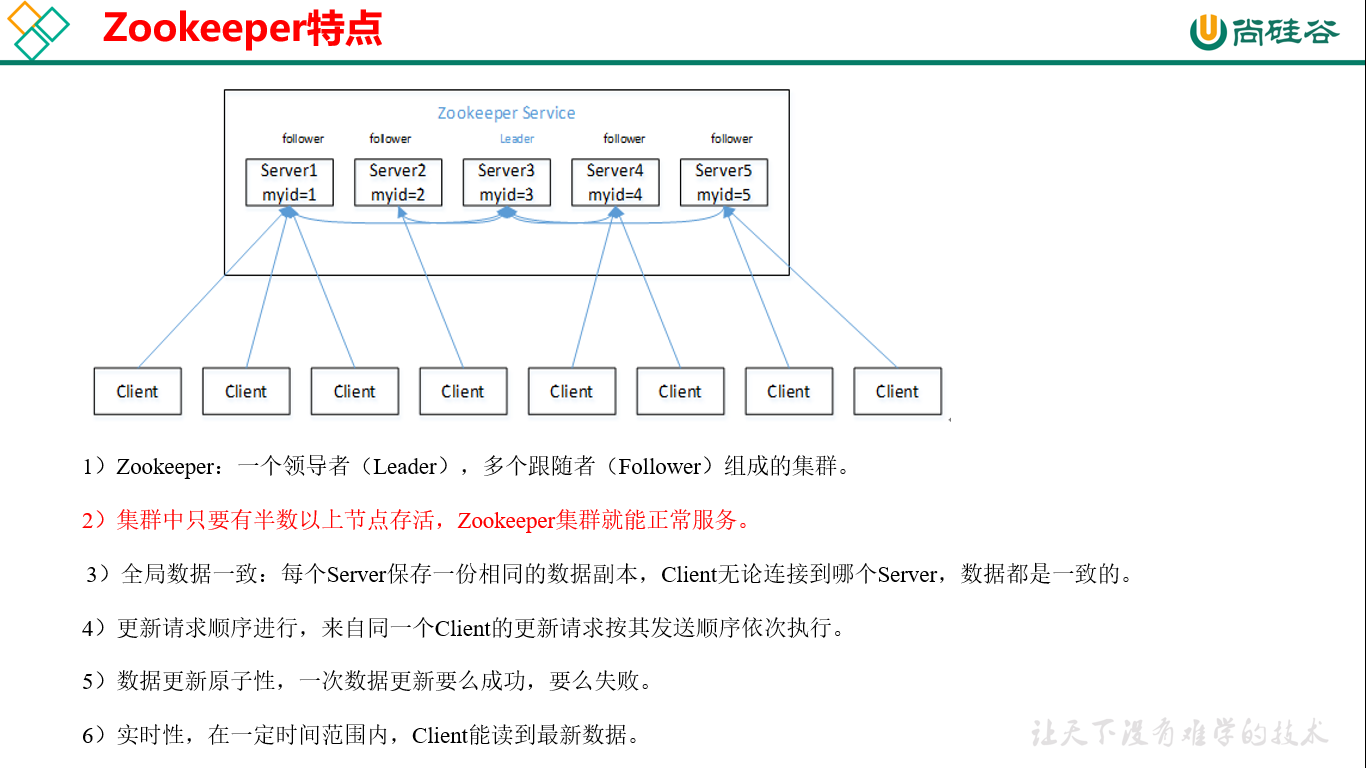 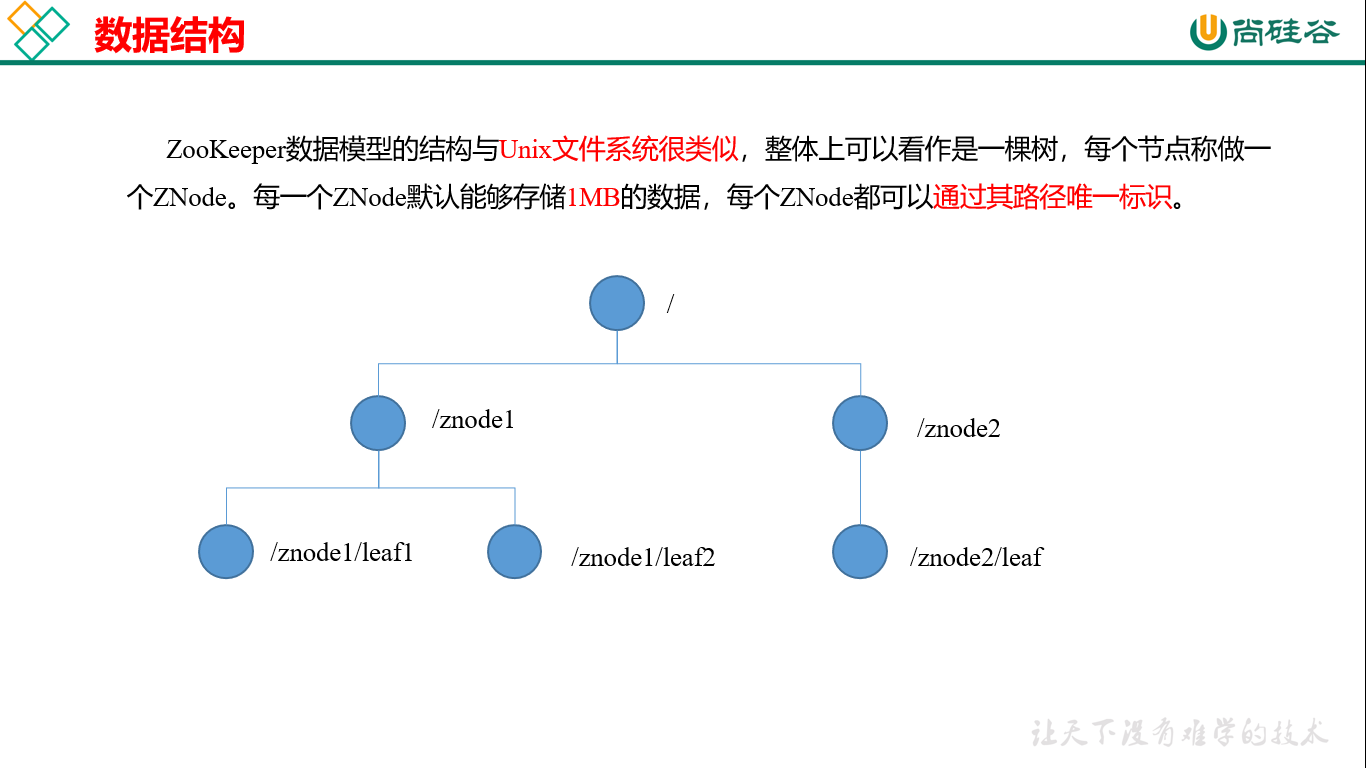 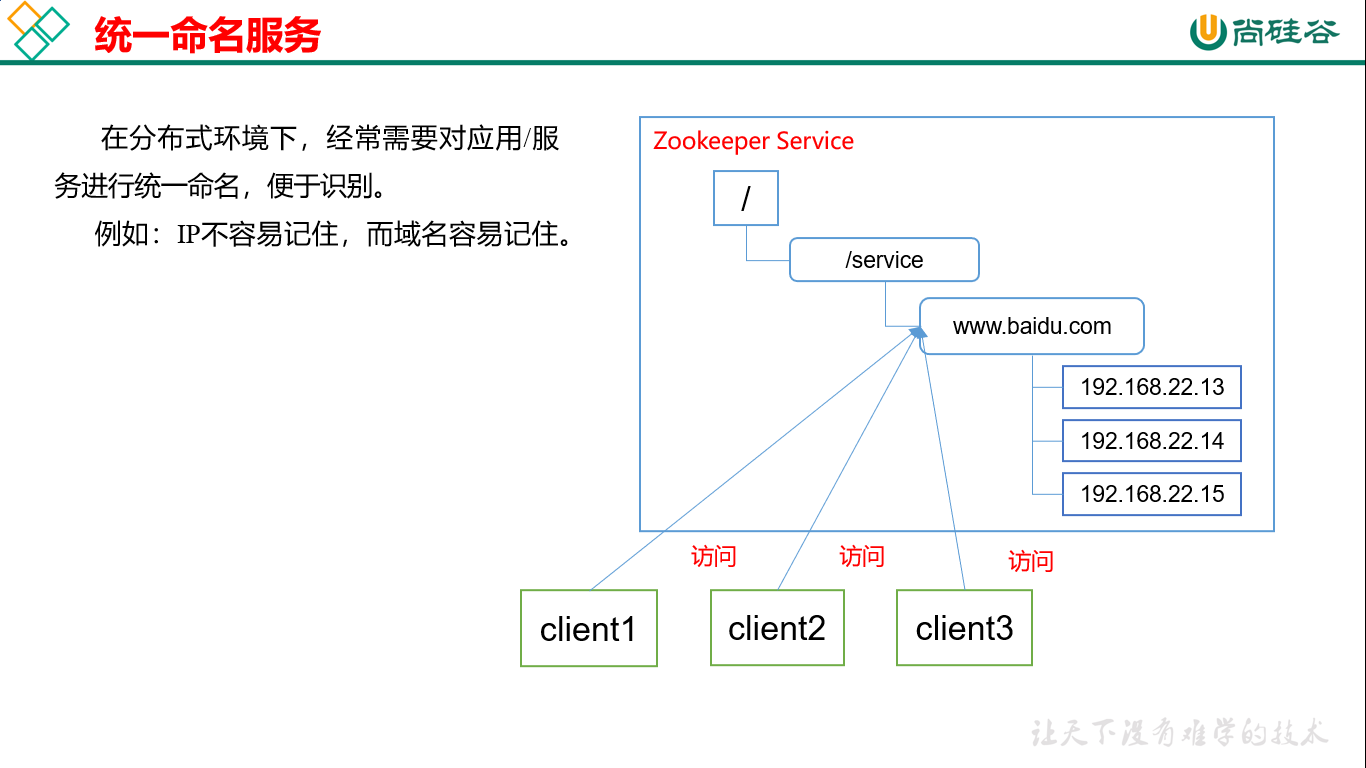 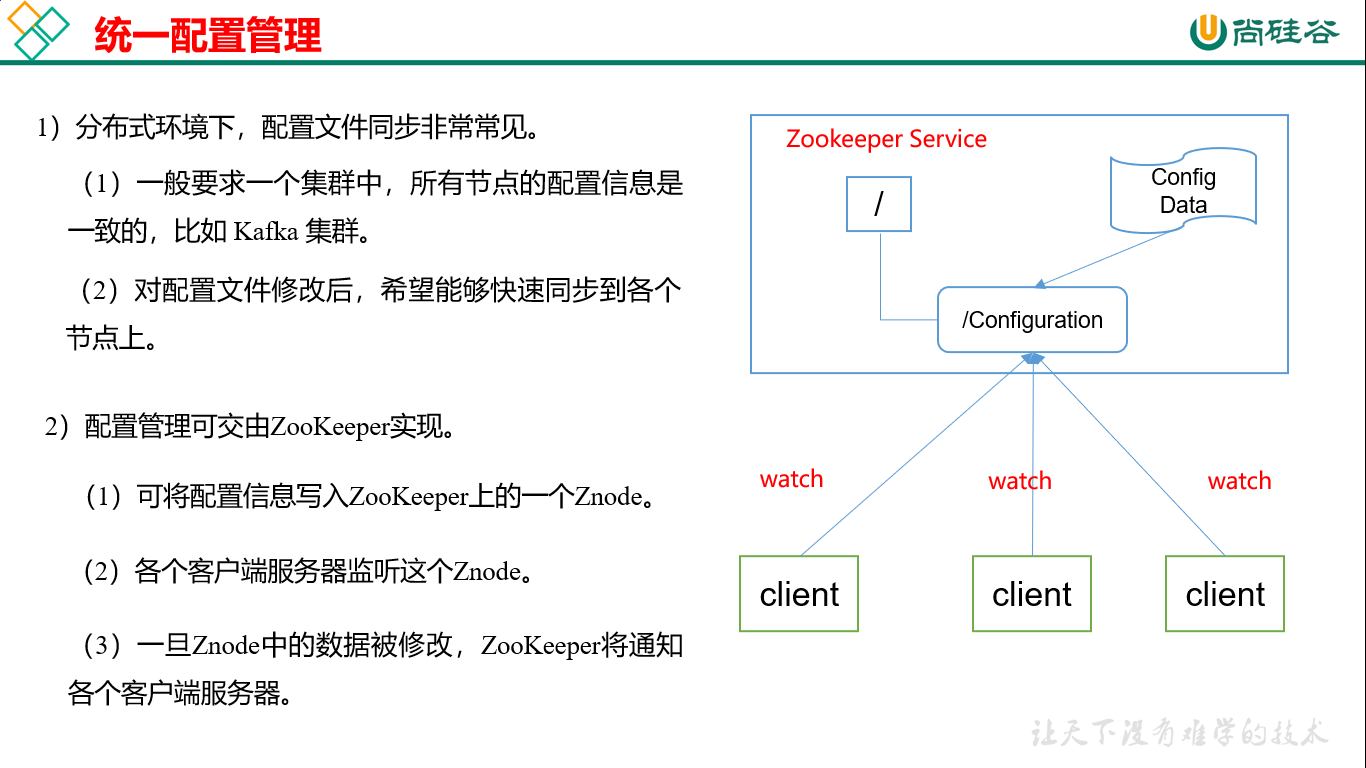 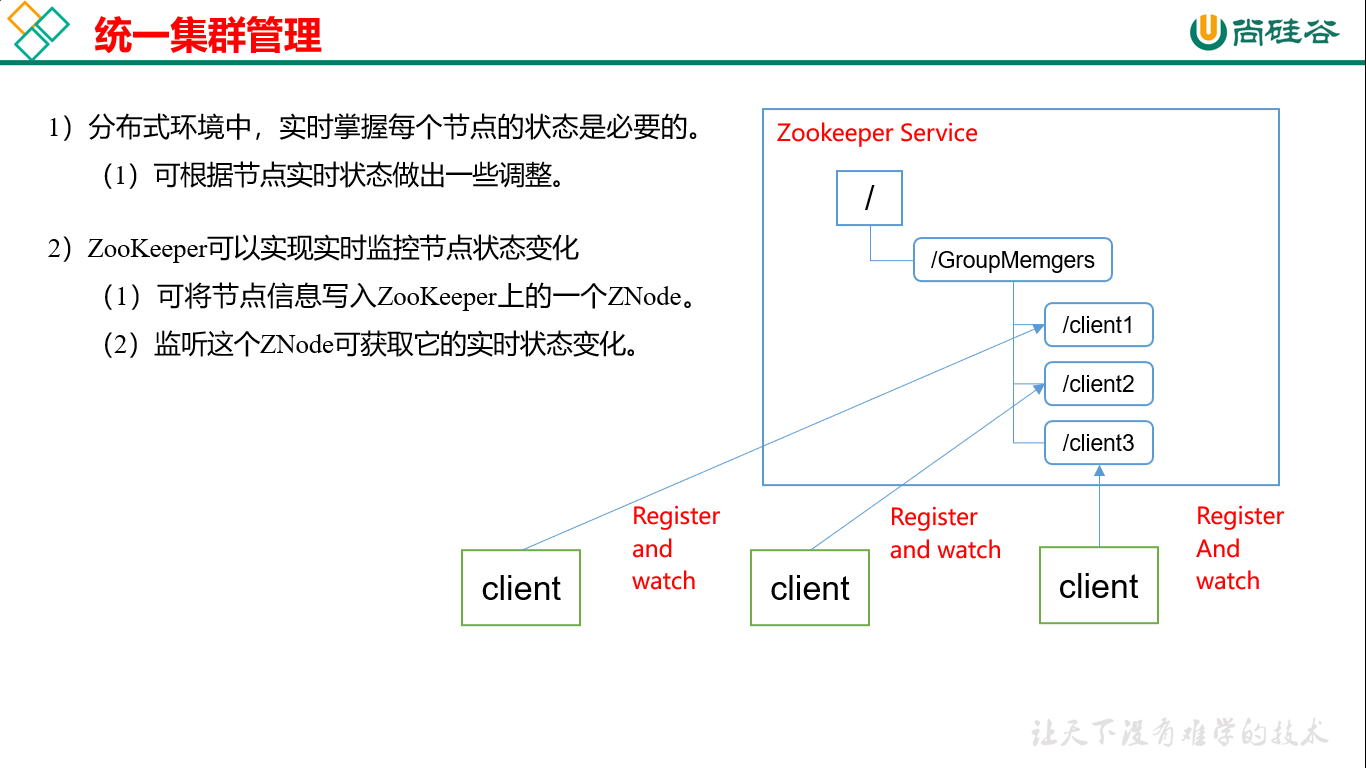 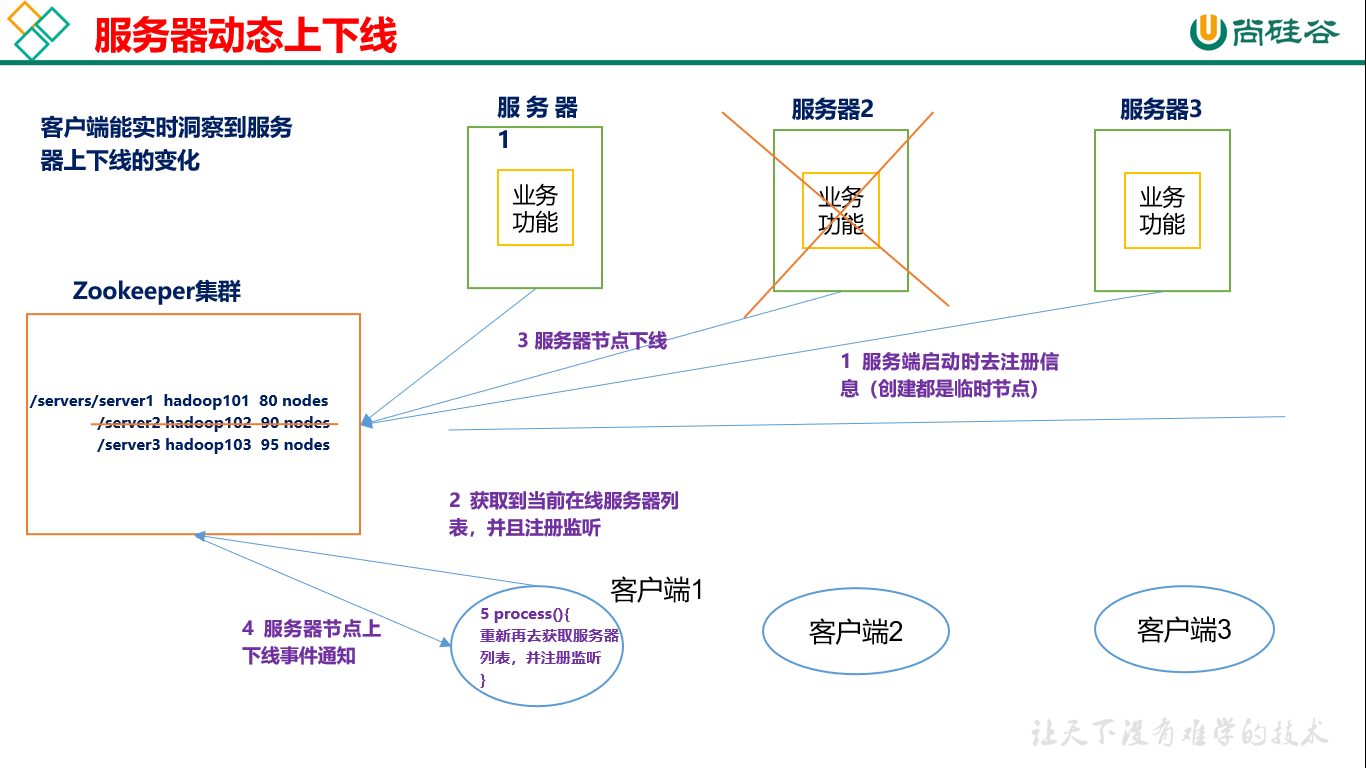 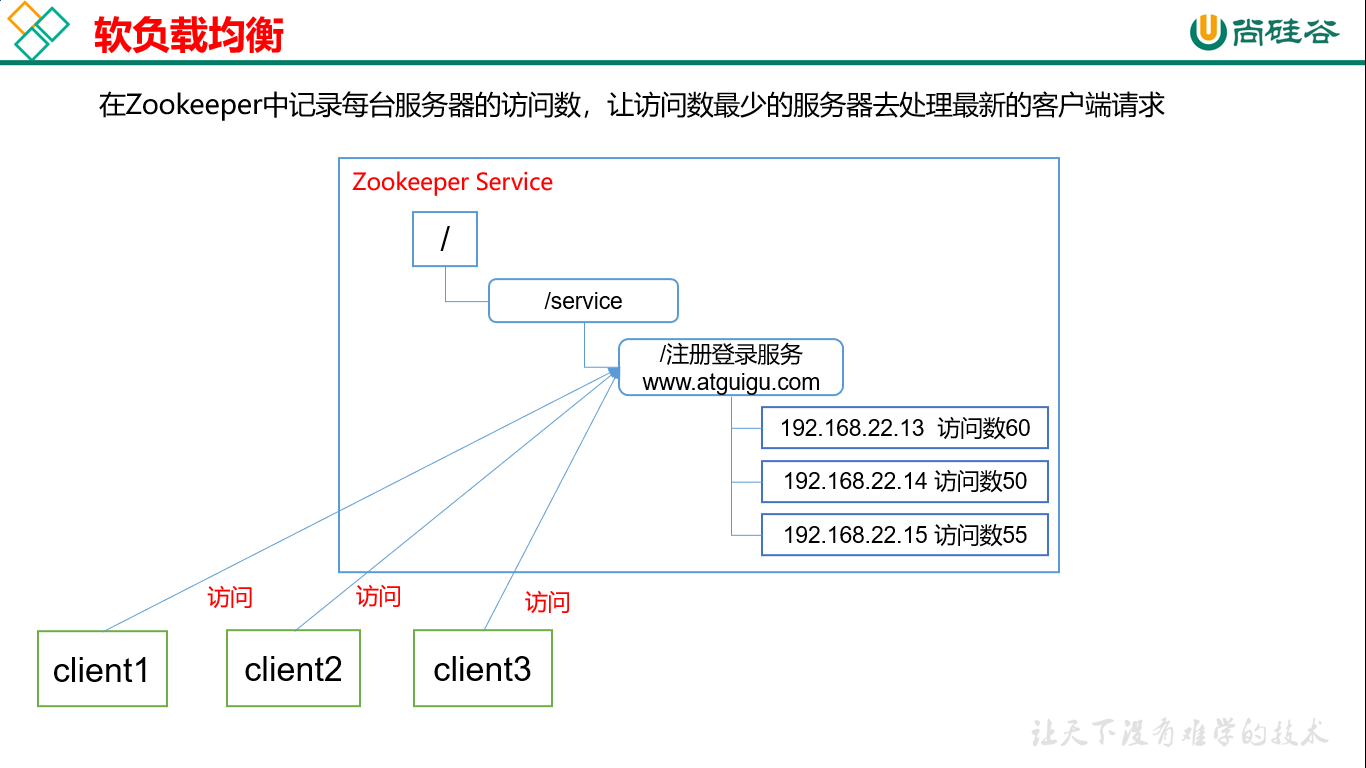 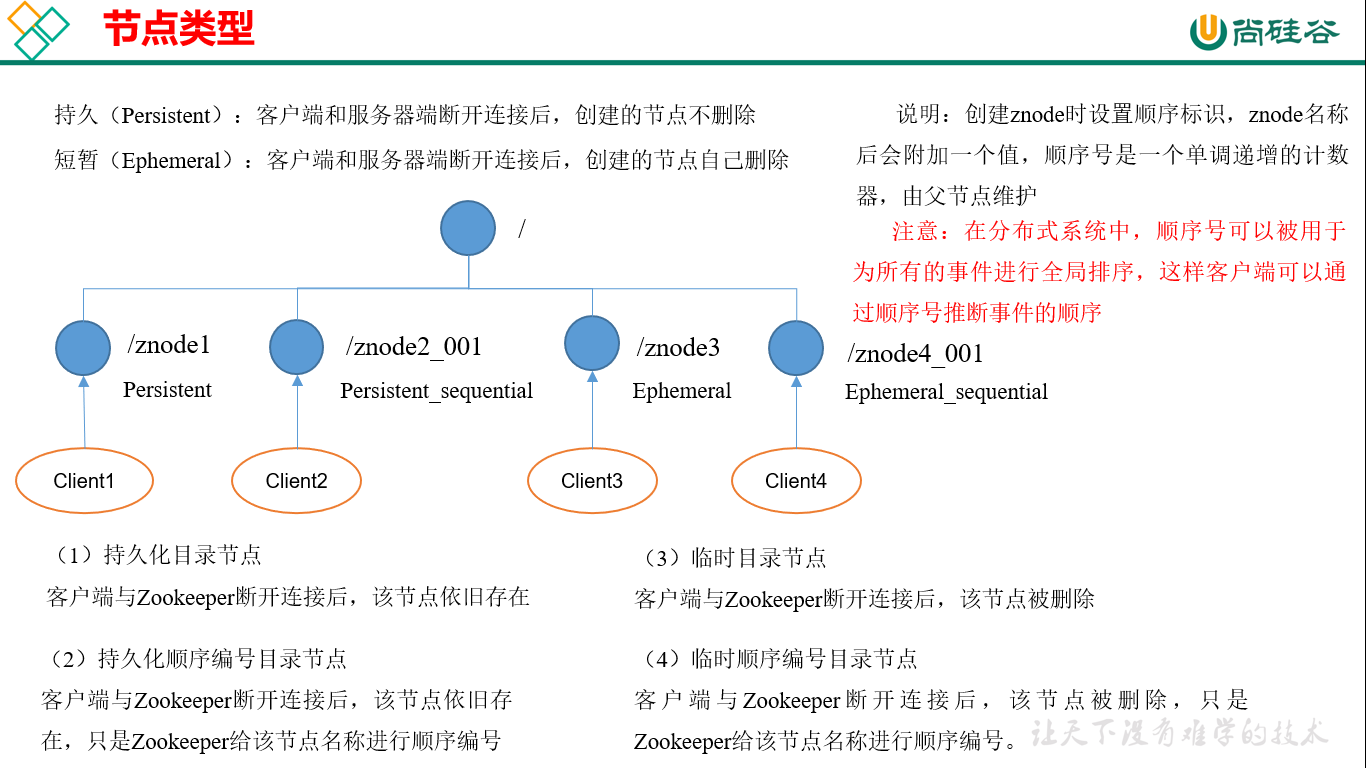 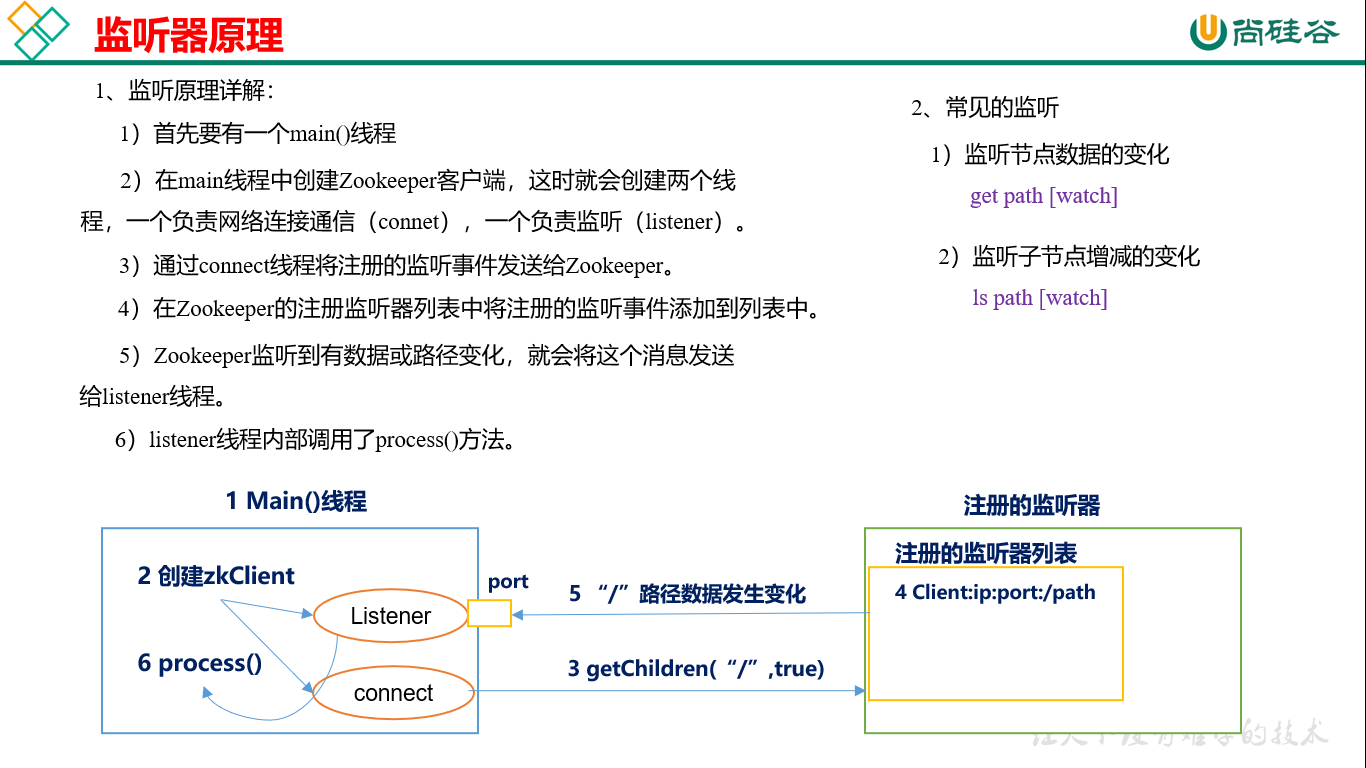 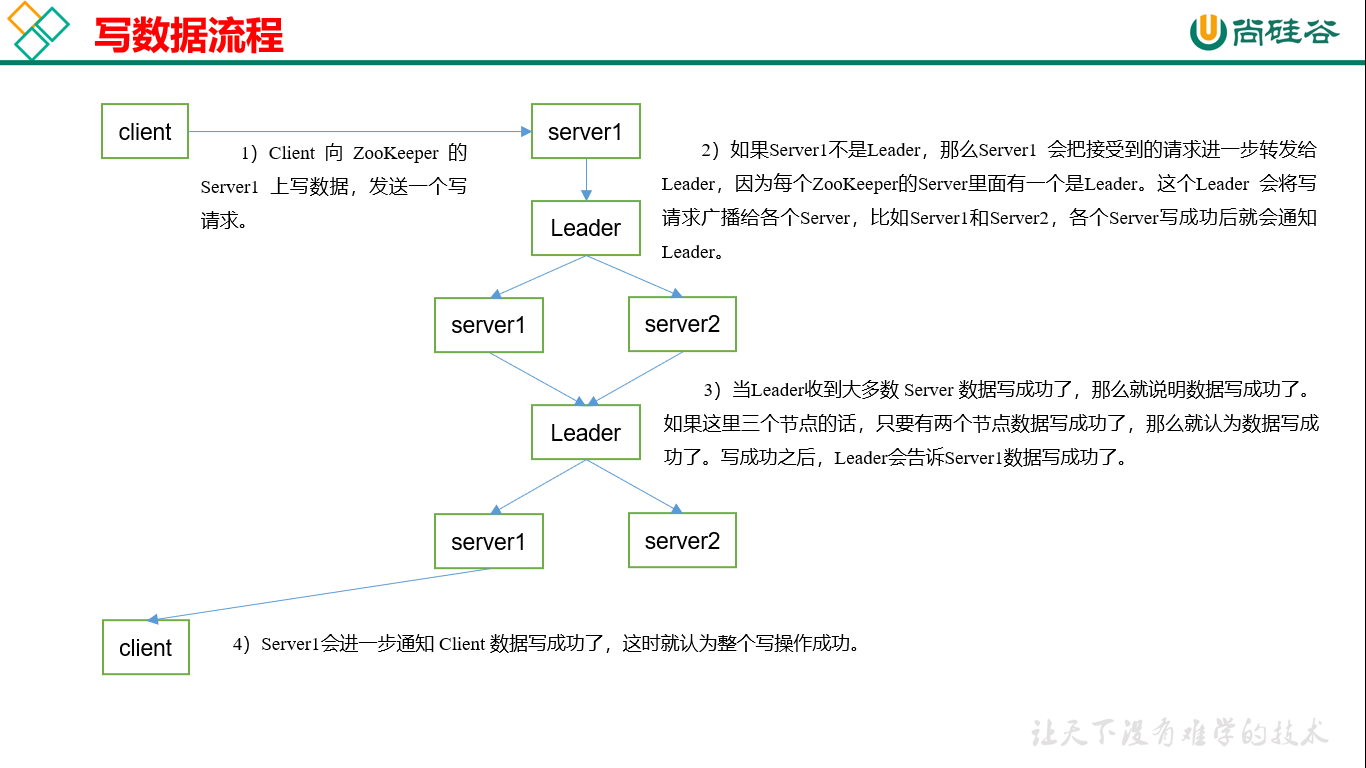 Listen for dynamic uplink and downlink cases of server nodes 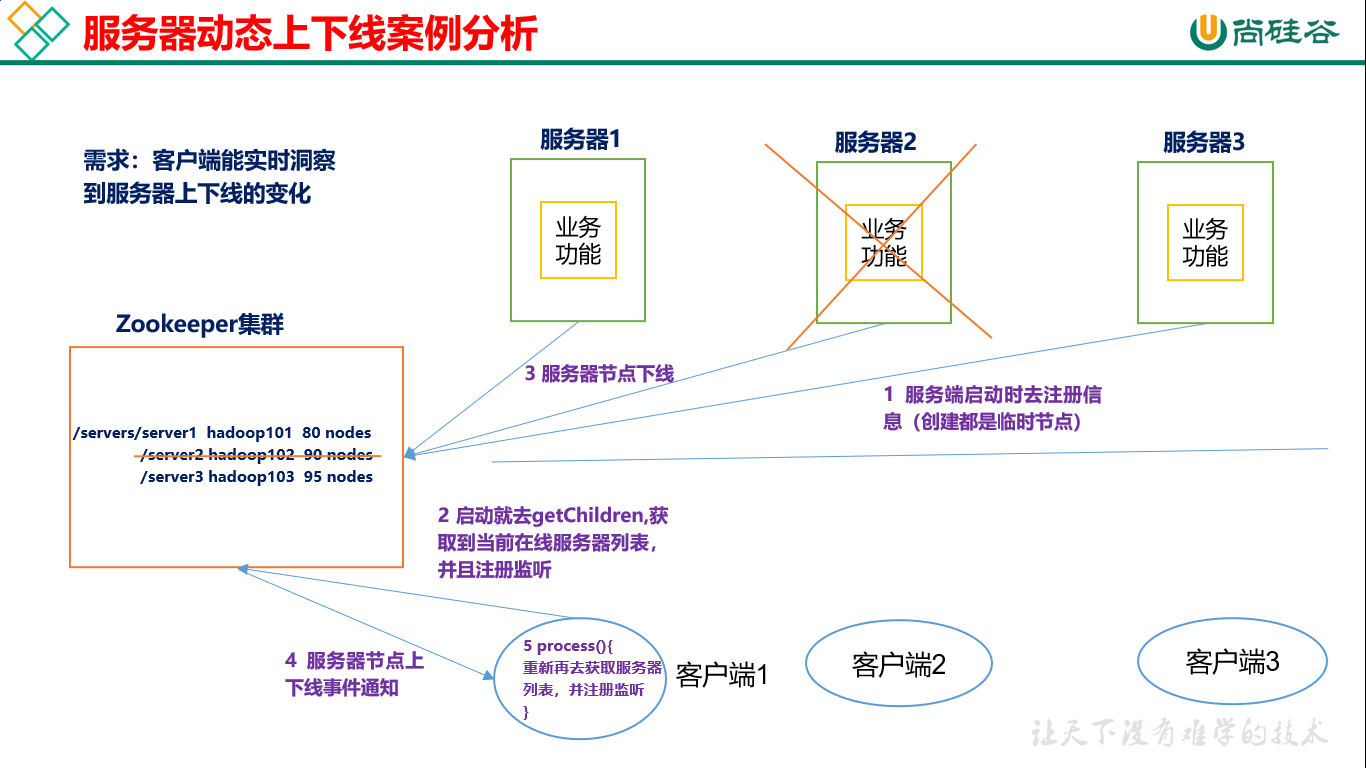