I. concept of extreme learning machine 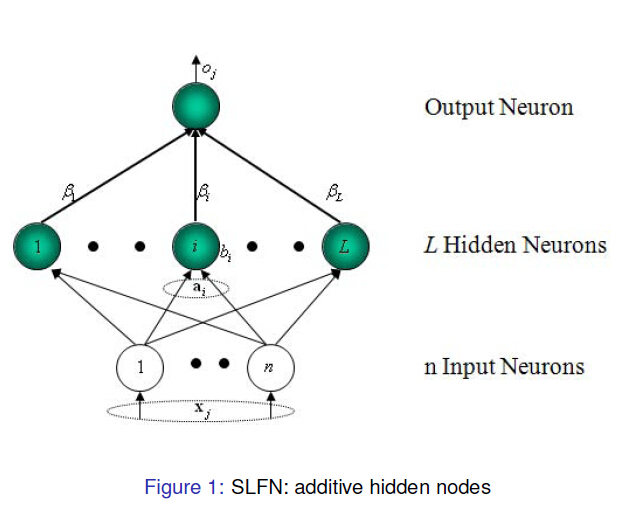 For a single hidden layer neural network (see Figure 1), it is assumed that

To activate the function,

Enter a weight for,

Is the output weight,

The goal of single hidden layer neural network learning is to minimize the output error, which can be expressed as

The matrix can be expressed as

Is the output of hidden layer nodes,

Is the output weight,

Is the desired output.

In order to train single hidden layer neural networks, we hope to get

, this is equivalent to minimizing the loss function

Some traditional algorithms based on gradient descent algorithm can be used to solve such problems, but the basic gradient based learning algorithm needs to adjust all parameters in the process of iteration. In ELM algorithm, once the weight is input

The output matrix of the hidden layer is determined randomly

Is uniquely identified. Training a single hidden layer neural network can be transformed into solving a linear system

Moore Penrose generalized inverse of. And the obtained solution can be proved

The norm of is minimal and unique.

Particle swarm optimization algorithm was proposed by Dr. Eberhart and Dr. Kennedy in 1995. It comes from the study of bird predation behavior. Its basic core is to make use of the information sharing of individuals in the group, so as to make the movement of the whole group produce an evolutionary process from disorder to order in the problem-solving space, so as to obtain the optimal solution of the problem. Imagine this scenario: a flock of birds are foraging, and there is a corn field in the distance. All the birds don't know where the corn field is, but they know how far their current position is from the corn field. Then the best strategy to find the corn field, and the simplest and most effective strategy, is to search the surrounding area of the nearest bird group to the corn field.

In PSO, the solution of each optimization problem is a bird in the search space, which is called "particle", and the optimal solution of the problem corresponds to the "corn field" found in the bird swarm. All particles have a position vector (the position of the particle in the solution space) and a velocity vector (which determines the direction and speed of the next flight), and the fitness value of the current position can be calculated according to the objective function, which can be understood as the distance from the "corn field". In each iteration, the examples in the population can learn not only according to their own experience (historical position), but also according to the "experience" of the optimal particles in the population, so as to determine how to adjust and change the flight direction and speed in the next iteration. In this way, the whole population will gradually tend to the optimal solution.

The above explanation may be more abstract. Let's illustrate it with a simple example

There are two people in a lake. They can communicate with each other and detect the lowest point of their position. The initial position is shown in the figure above. Because the right side is deep, the people on the left will move the boat to the right.

Now the left side is deep, so the person on the right will move the boat to the left

Keep repeating the process and the last two boats will meet

A local optimal solution is obtained 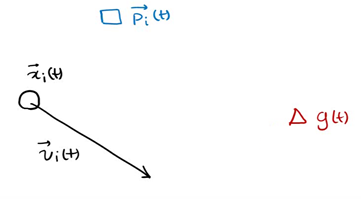 The next position is shown in the figure above, which is determined by X, P and G

However, in the follow-up research, the table shows that there is a problem in the above original formula: the update of V in the formula is too random, which makes the global optimization ability of the whole PSO algorithm strong, but the local search ability is poor. In fact, we need that PSO has strong global optimization ability in the early stage of algorithm iteration, and the whole population should have stronger local search ability in the later stage of algorithm iteration. Therefore, according to the above disadvantages, shi and Eberhart modified the formula by introducing inertia weight, so as to put forward the inertia weight model of PSO:

The components of each vector are represented as follows

Where W is called the inertia weight of PSO, and its value is between [0,1]. Generally, adaptive value method is adopted, that is, w=0.9 at the beginning, which makes PSO have strong global optimization ability. With the deepening of iteration, the parameter W decreases, so that PSO has strong local optimization ability. When the iteration is over, w=0.1. The parameters c1 and c2 are called learning factors and are generally set to 14961; r1 and r2 are random probability values between [0,1].

The algorithm framework of the whole particle swarm optimization algorithm is as follows:

step3 speed update: update the speed vector of each individual

step4 position update: update the position vector of each individual 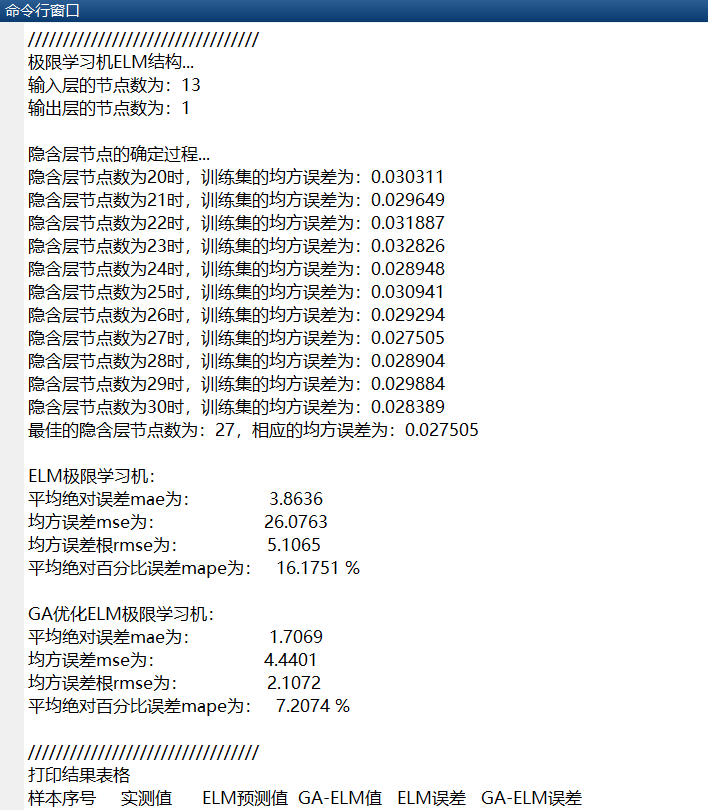 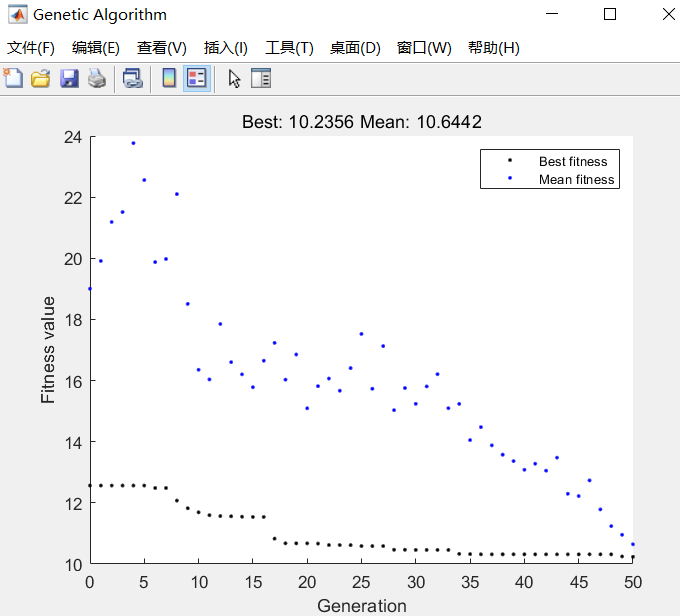 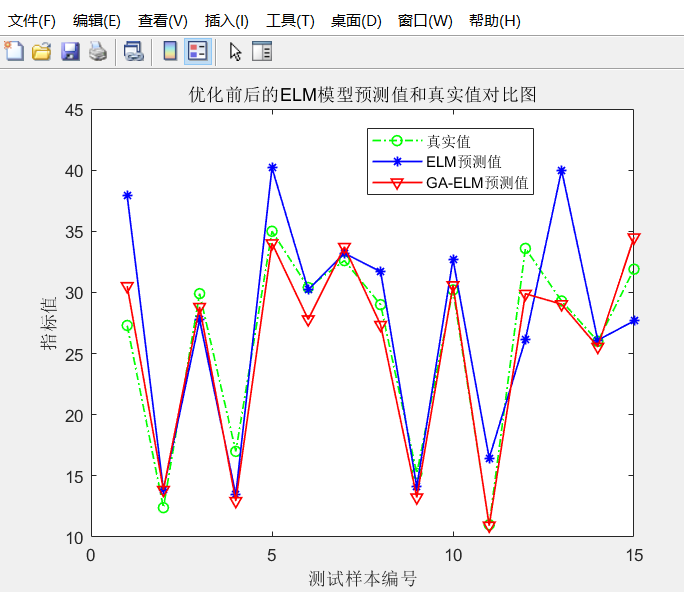 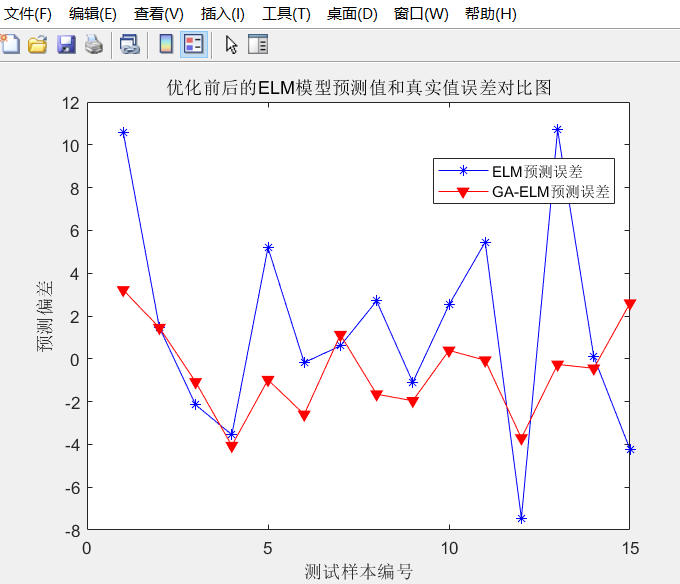 [1] You Lingling Research on limit learning machine based on particle swarm optimization algorithm and its application in precipitation prediction [D] Jilin Agricultural University, 2020

If you like, you can pay attention to me 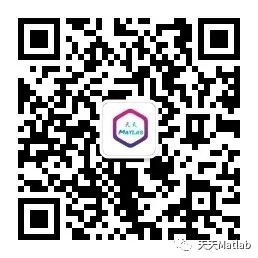