1, Introduction
1 overview of genetic algorithm
Genetic Algorithm (GA) is a part of evolutionary computation. It is a computational model simulating Darwin's genetic selection and natural elimination of biological evolution process. It is a method to search the optimal solution by simulating the natural evolution process. The algorithm is simple, universal, robust and suitable for parallel processing.

3.1 basic flow of genetic algorithm
Generating a number of initial groups encoded by a certain length (the length is related to the accuracy of the problem to be solved) in a random manner;
Each individual is evaluated by fitness function. Individuals with high fitness value are selected to participate in genetic operation, and individuals with low fitness are eliminated;
A new generation of population is formed by the collection of individuals through genetic operation (replication, crossover and mutation) until the stopping criterion is met (evolutionary algebra gen > =?);
The best realized individual in the offspring is taken as the execution result of genetic algorithm. 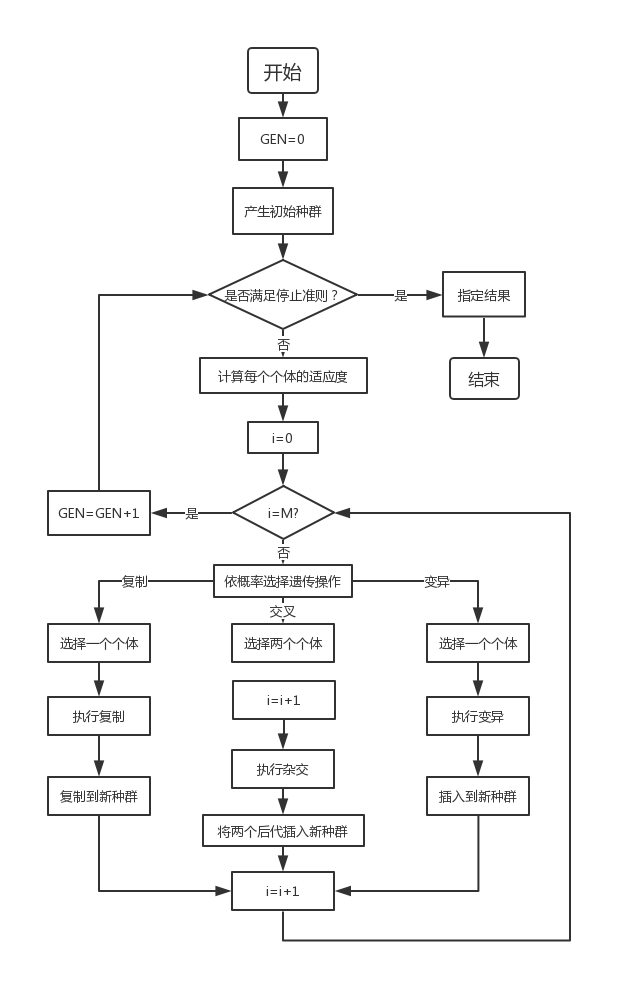 3.2 implementation technology of genetic algorithm
Basic genetic algorithm (SGA) consists of coding, fitness function, genetic operators (selection, crossover, mutation) and operating parameters.
3.2.1 coding
(1) Binary coding
The length of binary coded string is related to the accuracy of the problem. It is necessary to ensure that every individual in the solution space can be encoded.
Advantages: simple operation of encoding and decoding, easy implementation of heredity and crossover
Disadvantages: large length
(2) Other coding methods
Gray code, floating point code, symbol code, multi parameter code, etc
3.2.2 fitness function
The fitness function should effectively reflect the gap between each chromosome and the chromosome of the optimal solution of the problem.
3.2.3 selection operator

3.2.4 crossover operator
Cross operation refers to the exchange of some genes between two paired chromosomes in some way, so as to form two new individuals; Crossover operation is an important feature of genetic algorithm, which is different from other evolutionary algorithms. It is the main method to generate new individuals. Before crossing, individuals in the group need to be paired, which generally adopts the principle of random pairing.
Common crossing methods:
Single point intersection
Two point crossing (multi-point crossing. The more crossing points, the greater the possibility of individual structure damage. Generally, multi-point crossing is not adopted)
Uniform crossing
Arithmetic Crossover
3.2.5 mutation operator
Mutation operation in genetic algorithm refers to replacing the gene values at some loci in the individual chromosome coding string with other alleles at this locus, so as to form a new individual. 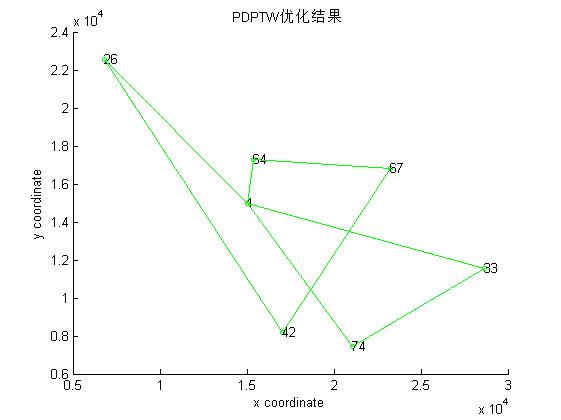 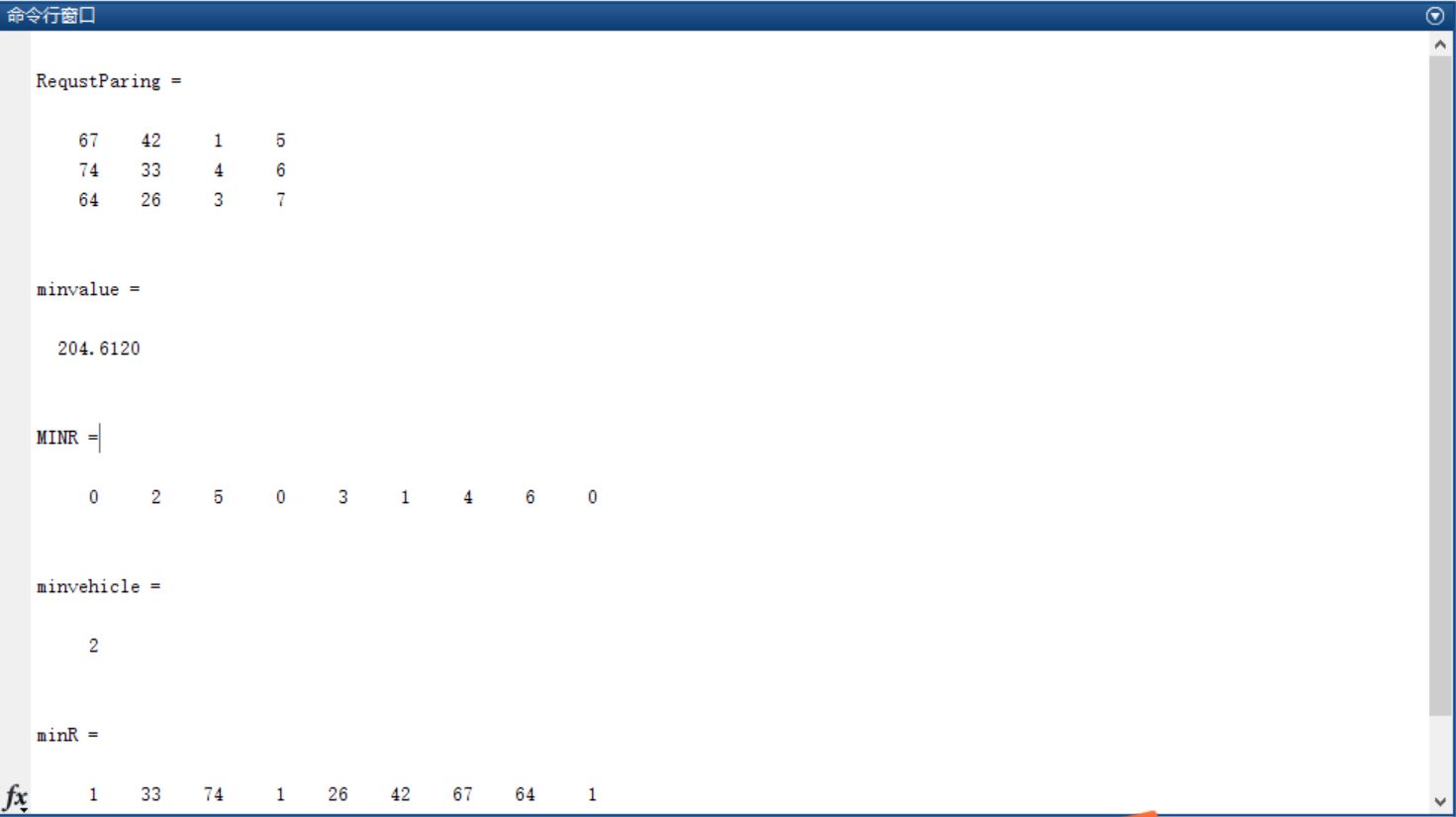