This blog is a brief note of DPDK in simple terms 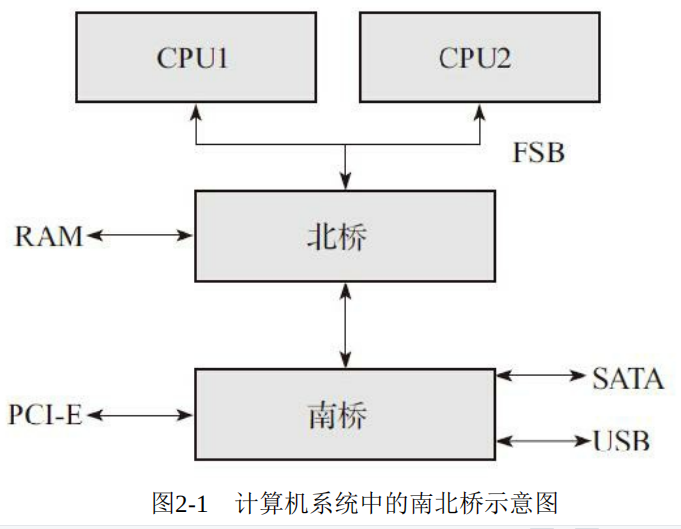 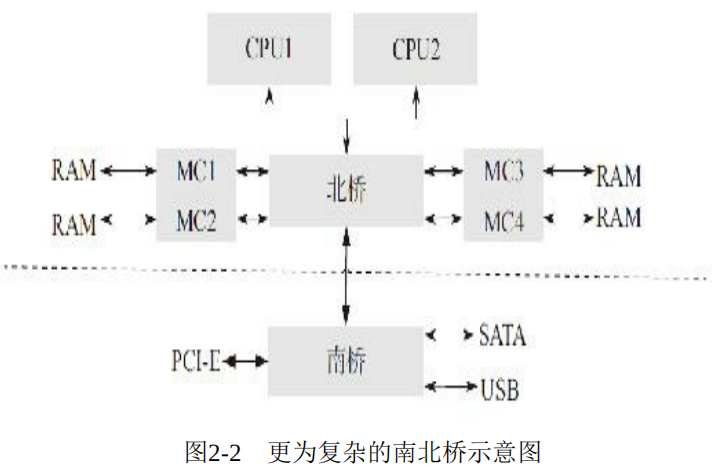 Although the memory controller has been improved, the performance bottleneck of Beiqiao has not been improved. Therefore, in order to solve this bottleneck, NUMA (non uniform memory architecture) system is produced, as shown in the following figure: 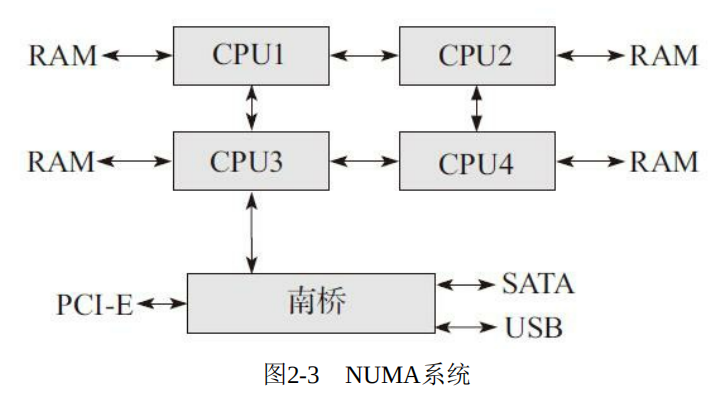 In this system, the bandwidth of memory access is increased by four times, but this architecture also has disadvantages. In this system, the time spent accessing memory is processor dependent. The reason why it is related to the processor is that each processor of the system has Local memory. The time to access the Local memory is very short, while accessing the remote memory, that is, the Local memory of other processors, needs to pass through an additional bus! For a processor, when it wants to access other memory, the light one needs to go through another processor, and the heavy one needs to go through two processors to access non Local memory. Therefore, the "distance" between memory and processor is different, and the access time is also different. 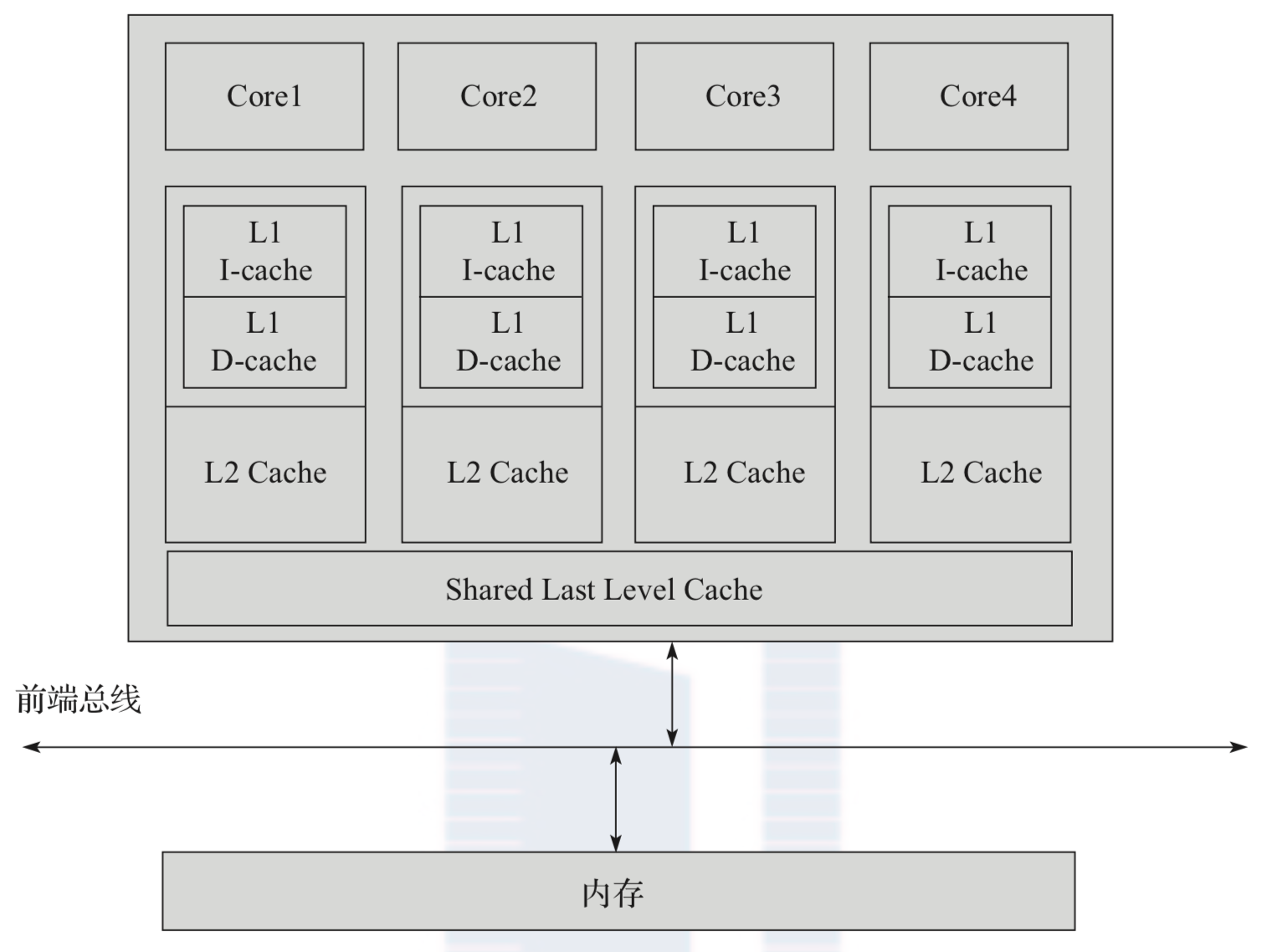 *p is the prefetch address, and i corresponds to the corresponding prefetch instruction.

DPDK also has prefetch functions, which are not described in detail in the book, so you need to read them in detail later. 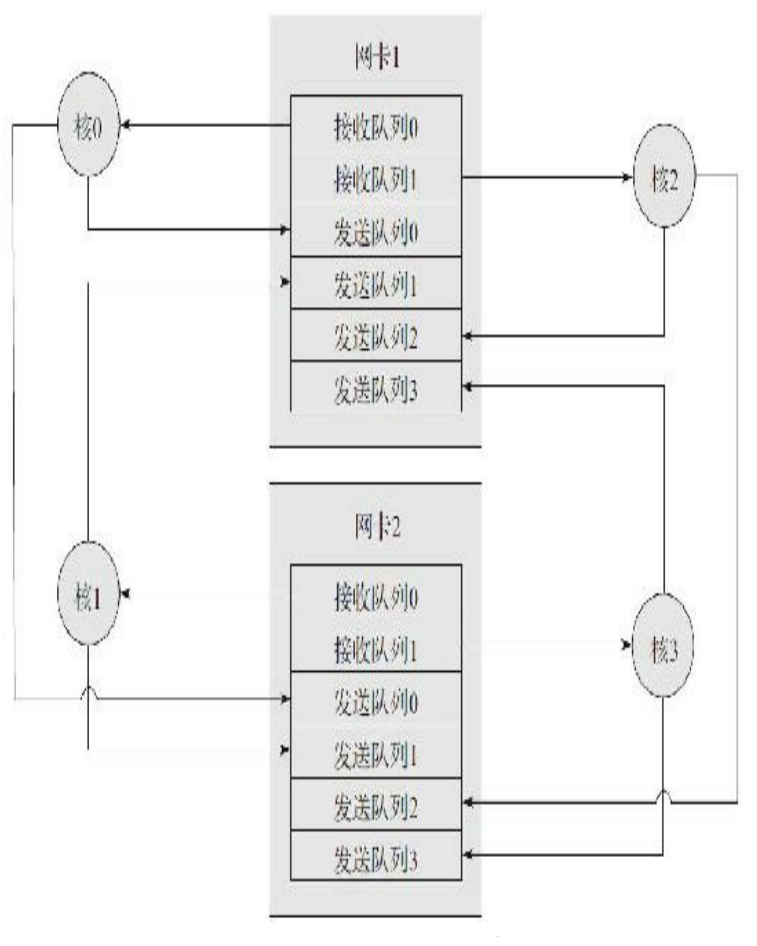 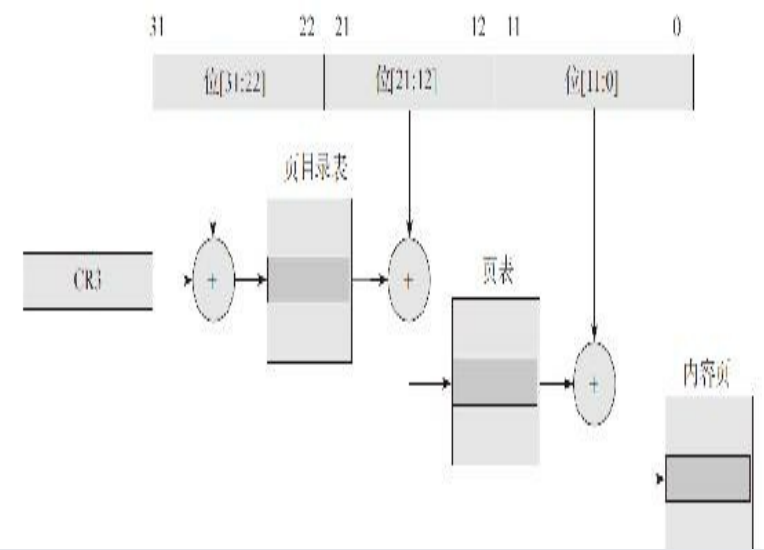 TLB saves the correspondence between [31:12] and page frame number in its own Cache, greatly reducing the first and second table lookup time, so as to speed up the access of program memory content.
However, since the size of TLB under linux is 4KB, in order to reduce the miss rate, you need to use large pages, 2MB or 1GB, etc. How to do this is not described in detail here, but it needs to be set. 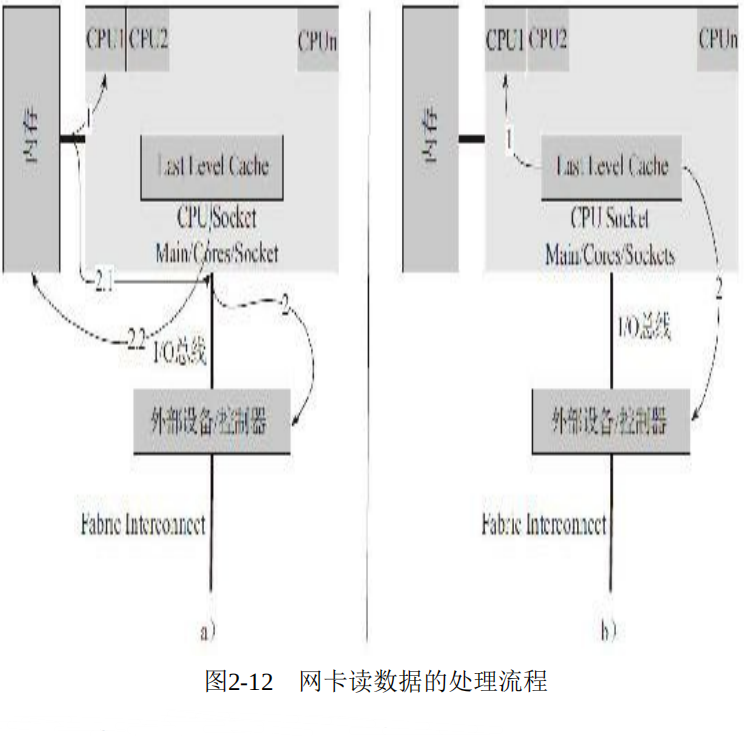 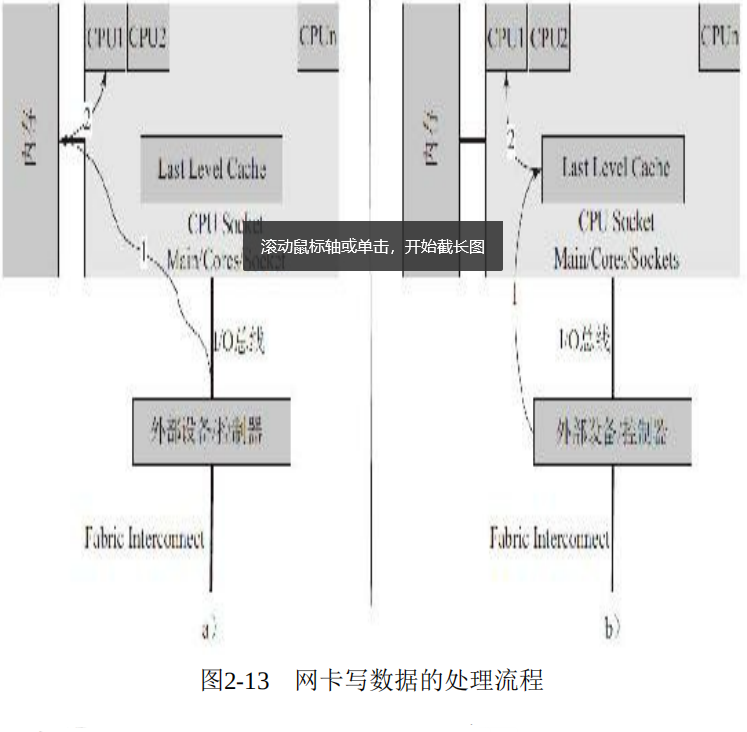