Expand small knowledge
What is computer network?
It interconnects computers distributed in different geographical regions and special external equipment with communication lines to form a large-scale and powerful network system, so that many computers can easily transfer information and share hardware, software, data information and other resources.

Elements of network communication (solving the above two problems): 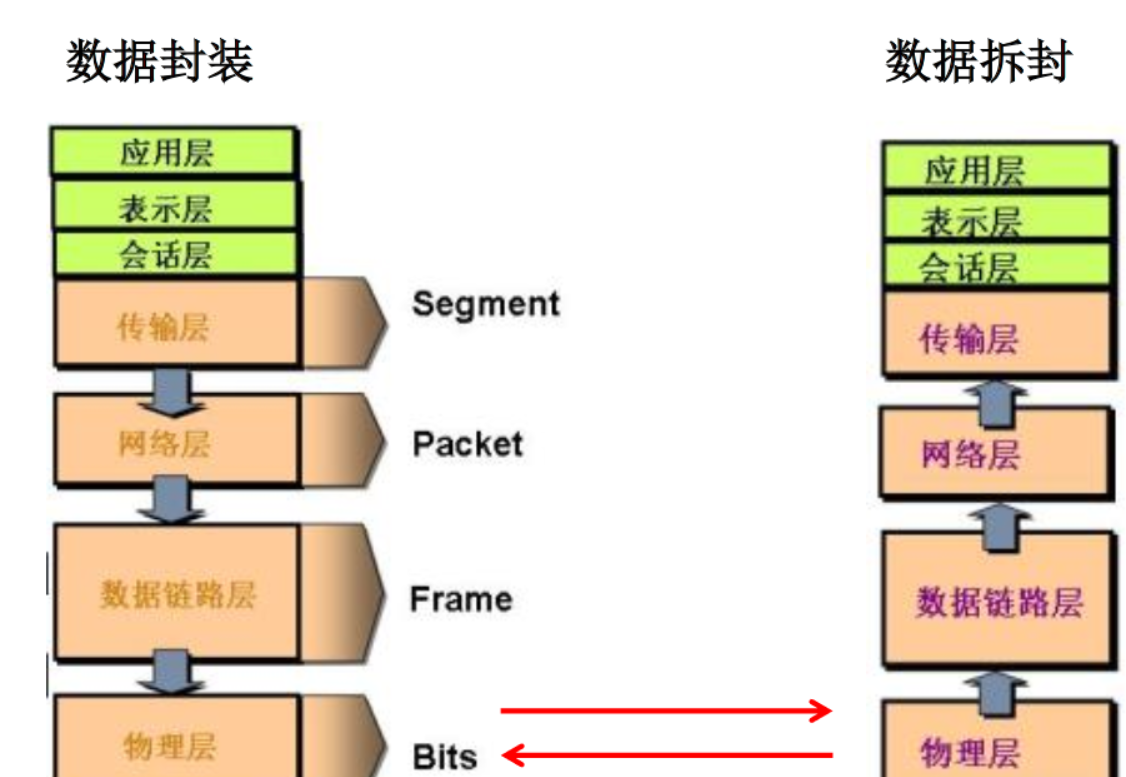 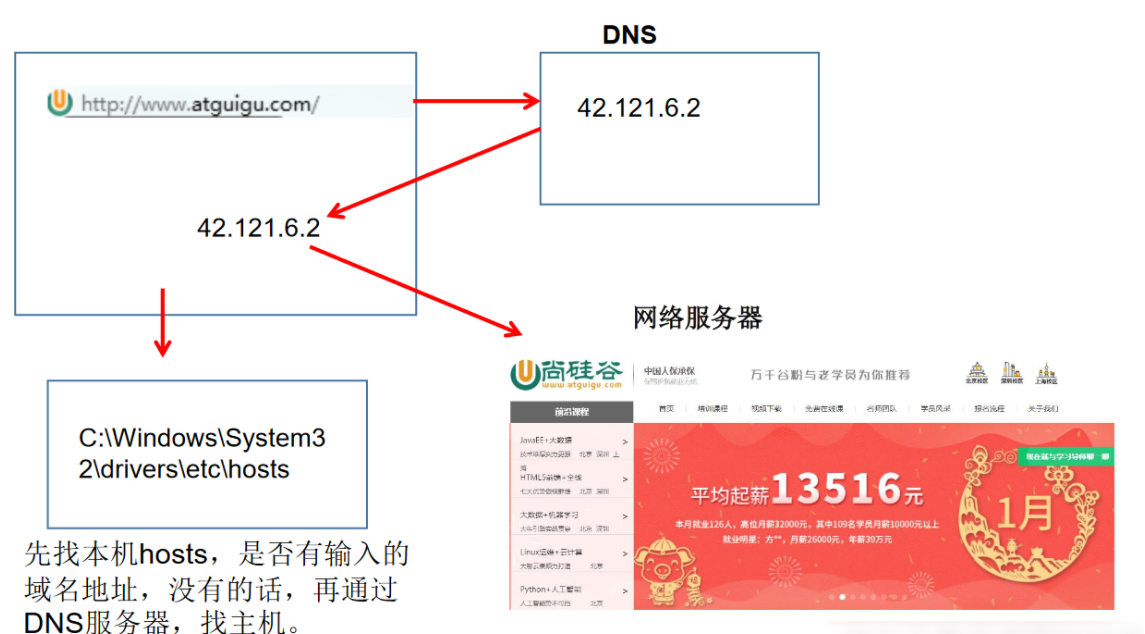 The hosts file is commonly used in future development. You can understand it first

4, InetAddress class
It mainly represents the IP address, which is divided into two subclasses: Inet4Address and Inet6Address.
The InetAddress class object contains the domain name and IP address of an Internet host address: www.atguigu.com COM and 202.108.35.210.

The port number identifies the process (program) running on the computer

The combination of port number and IP address yields a network Socket: Socket.

Computer network communication involves many contents, such as specifying source address and target address, encryption and decryption, compression and decompression, error control, flow control and routing control. How to realize such a complex network protocol?
When making an agreement, break down the complex components into some simple components, and then combine them. The most commonly used composite method is the hierarchical method, that is, the same layer can communicate, the upper layer can call the next layer, and there is no relationship with the next layer. Each layer does not affect each other, which is conducive to the development and expansion of the system.

1, TCP protocol:
Before using TCP protocol, a TCP connection must be established to form a data transmission channel
Before transmission, the "triple handshake" mode is adopted for point-to-point communication, which is reliable
Two application processes communicating with TCP protocol: client and server.
Large amount of data can be transmitted during connection  after transmission, the established connection needs to be released, which is inefficient
2, UDP protocol:
Encapsulate the data, source and destination into packets without establishing a connection
The size of each datagram is limited to 64K
Whether the sending party is ready or not, the receiving party does not confirm the receipt, so it is unreliable
Can broadcast and send
At the end of sending data, there is no need to release resources, low overhead and high speed 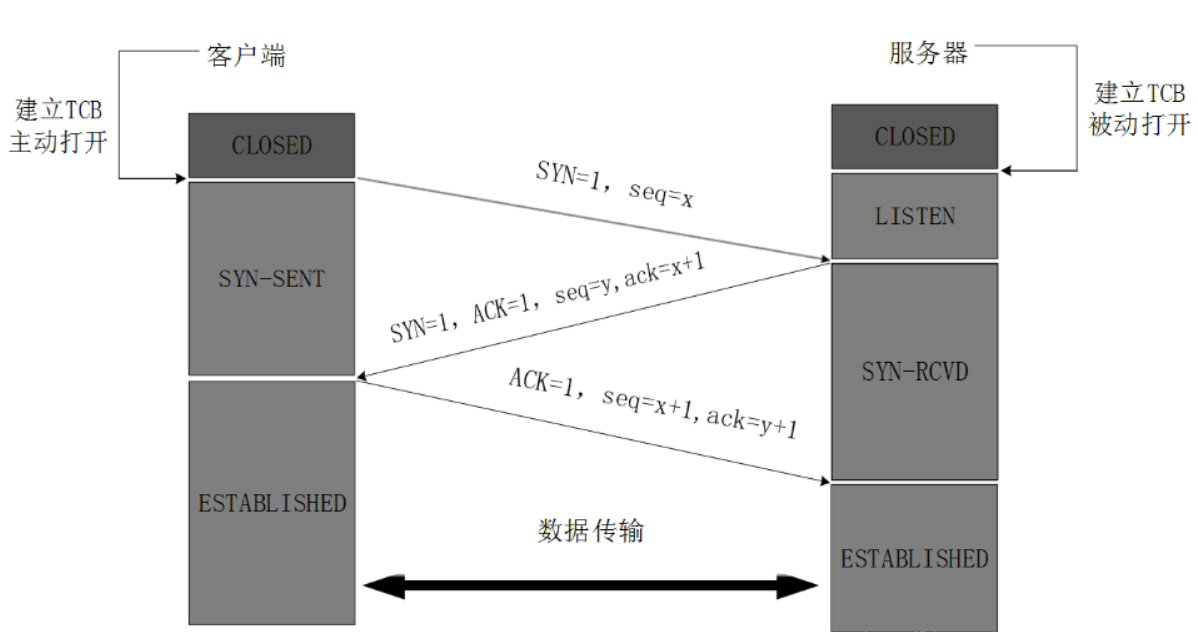 Extension question 2: why is the Server vulnerable to SYN attacks?
A: the Server-side resources are allocated during the second handshake, while the Client-side resources are allocated during the third handshake, so the Server is vulnerable to SYN flooding attack. Syn attack is that the Client forges a large number of nonexistent IP addresses in a short time, and continuously sends syn packets to the Server. The Server replies to the confirmation packet and waits for the Client's confirmation. Because the source address does not exist, the Server needs to resend until it times out. These forged syn packets will occupy the unconnected queue for a long time, resulting in the normal syn requests being discarded because the queue is full, resulting in network congestion and even system paralysis.
Measures to prevent SYN attack: reduce the waiting time of the host, so that the host can release the occupation of half connection as soon as possible. If it is repeated by an IP for a short time, SYN will discard subsequent requests. 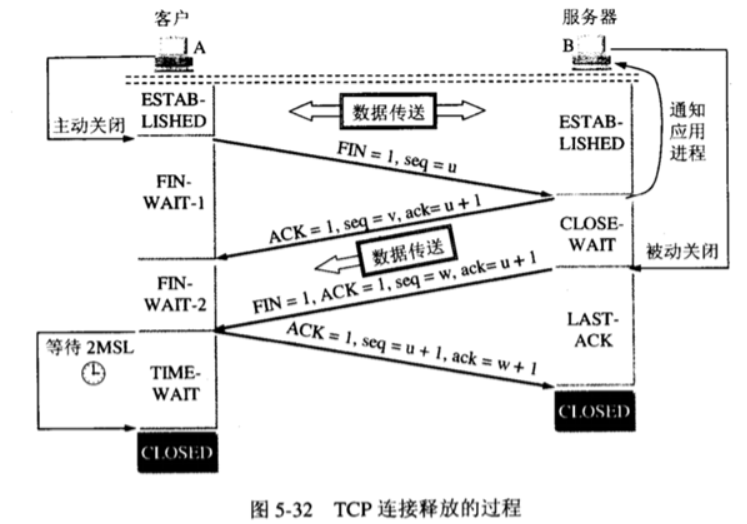 Extended question 1: why does A have to wait for 2MSL in TIME-WAIT state?
MSL Maximum Segment Lifetime, MSL=2
Answer:

Extended question 2: why do you shake hands three times when connecting and four times when closing?
A: because when the Server receives the SYN connection request message from the Client, it can directly send the SYN+ACK message. The ACK message is used for response and the SYN message is used for synchronization. However, when closing the connection, when the Server receives the FIN message, it is likely that the SOCKET will not be closed immediately, so it can only reply to an ACK message and tell the Client, "I received the FIN message you sent". I can only send FIN messages when all messages on my Server are sent, so I can't send them together. Therefore, four steps are required.

Exercise 1: the client sends the file to the server, and the server saves the file locally.

Exercise 2: send files from the client to the server, and the server saves them locally. Return "send successfully" to the client and close the corresponding connection.

UDP datagrams are sent and received through datagram socket. The system does not guarantee that UDP datagrams can be safely sent to the destination, nor can it determine when they can arrive.
The datagram packet object encapsulates UDP datagrams, which contain the IP address and port number of the sender and the IP address and port number of the receiver.
Each datagram in UDP protocol gives complete address information, so there is no need to establish a connection between the sender and the receiver. It's like sending an express package.
technological process:

URL: uniform resource locator, corresponding to a resource address on the Internet
Format:

6. Difference between URI, URL and URN 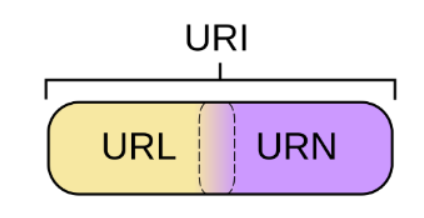