Firstly, the composition and structure of radar target echo are introduced, and then the students have an in-depth understanding of the generation of target echo through code. 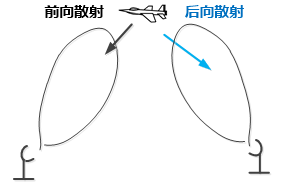 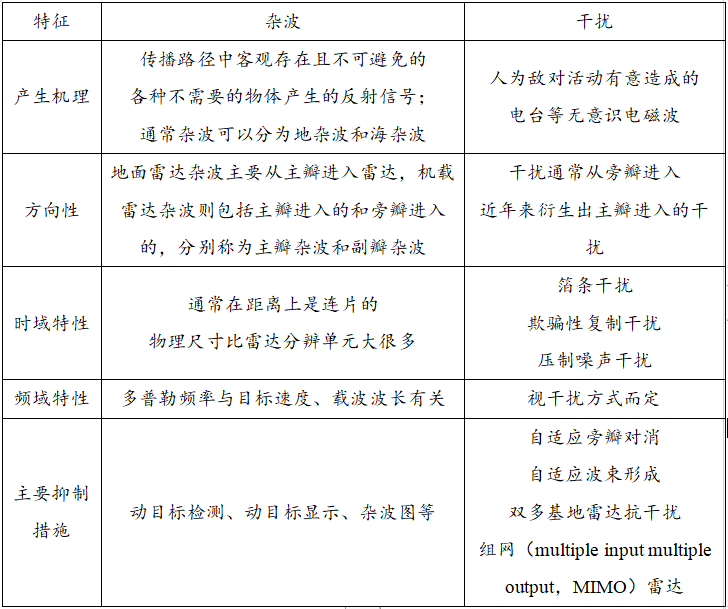 In the figure below, different colors at 30m represent the haystacks with different swings caused by wind speed. Therefore, in the distance azimuth plane, it can be seen that the haystacks should also be widened and distributed on the distance velocity plane. People are at the intersection of a distance unit and a velocity unit. Therefore, the received signal should be the sum of the scattered signal of the haystack and the human signal, i.e
x = ∑ i J s ( t − τ i ) + s ( t − τ 0 ) \ x=\sum_{i}^Js(t-\tau_i)+s(t-\tau_0)  x=i∑J​s(t−τi​)+s(t−τ0​)
Among them, τ 0 \tau_0 τ 0 ￠ indicates the unit where the person is located, τ i \tau_i τ i ， indicates the second i i The scattering delay of i haystacks, J indicates that the swing speed of the haystack has j levels. 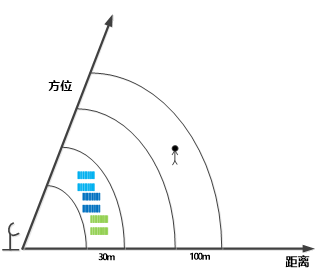 Here, the signal in the received signal is mainly S ( t ) S(t) S(t). Clutter and interference will be introduced in turn in subsequent meetings
Taking LFM LFM signal as an example, the target echo expression is: 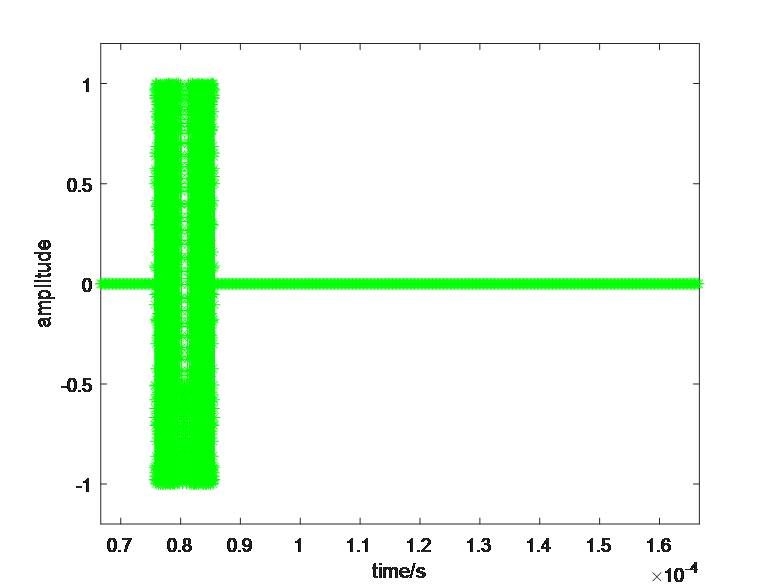 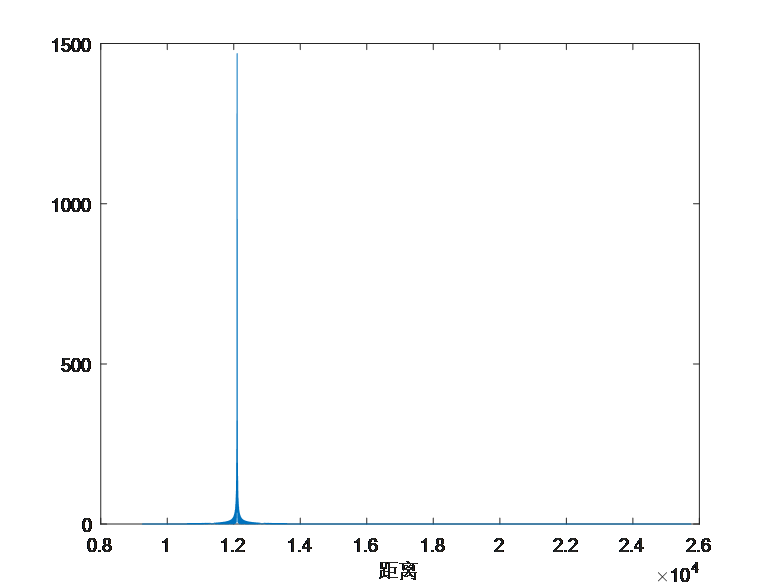