TriPlanar is a texture mapping technology without uv. There seems to be no standard translation in China. It is temporarily called TriPlanar mapping.
So why doesn't the model have uv.. This is very simple. Some may be that the simple modeler forgot to do it, such as you go online and offline. However, the most important use of TriPlanar is related to the programmed generation of terrain, which is difficult to set uv coordinates for vertices.
Some people may think that the terrain is a quadrilateral. Wouldn't it be good to directly cover a texture from diagonal setting [0,0] to [1,1]. Some ancient games do this, and even some terrain editing tools of modern engines do this by default (such as unity), However, this method will cause serious distortion in some convex places such as mountains, and a section of texture will be pulled very long.

As shown in the figure, the texture of the 'peak' is obviously elongated compared with the ground texture. The default terrain editing system of unity is such a problem. 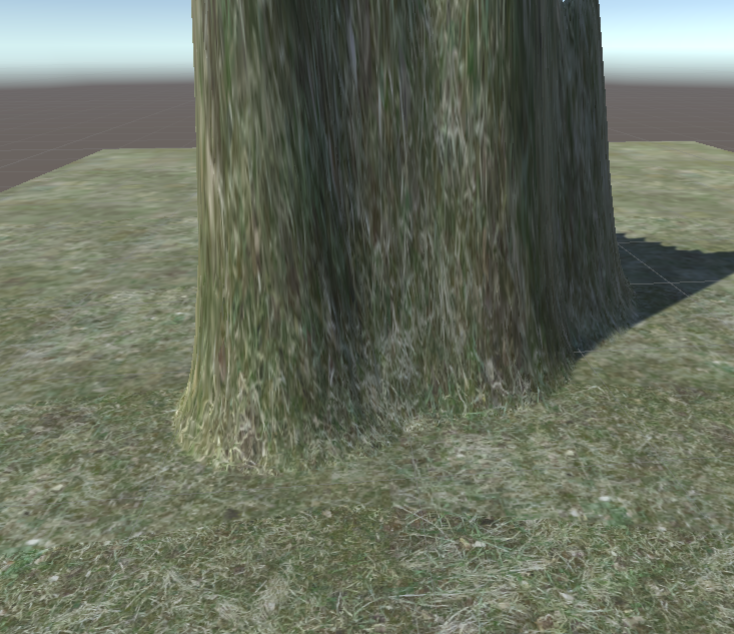 The input parameters are three coordinates, namely the XY, YZ and XZ axes of the three-dimensional coordinates and the normal of the point in world space. We use world space here, and we can also use other spaces.

The implementation of this mapping function is also relatively simple. Roughly, three maps are sampled respectively according to these three coordinates, and then mixed with the three components of the normal of the world hair space.
Note that the abs function is used here to ensure the positive value of the normal component. This is mainly because we only have three maps, so the sampling maps used up, down, left, right, front and back are exactly the same, so it's good to only deal with positive numbers. However, if you want to implement a 'six plane mapping', you can also sample negative values.
abs should be normalized later. We don't use normalize here, because we want to ensure that the sum of the three components is equal to 1, not the sum of the squares of the three components is equal to 1

Finally, set three maps, the effect is as follows. 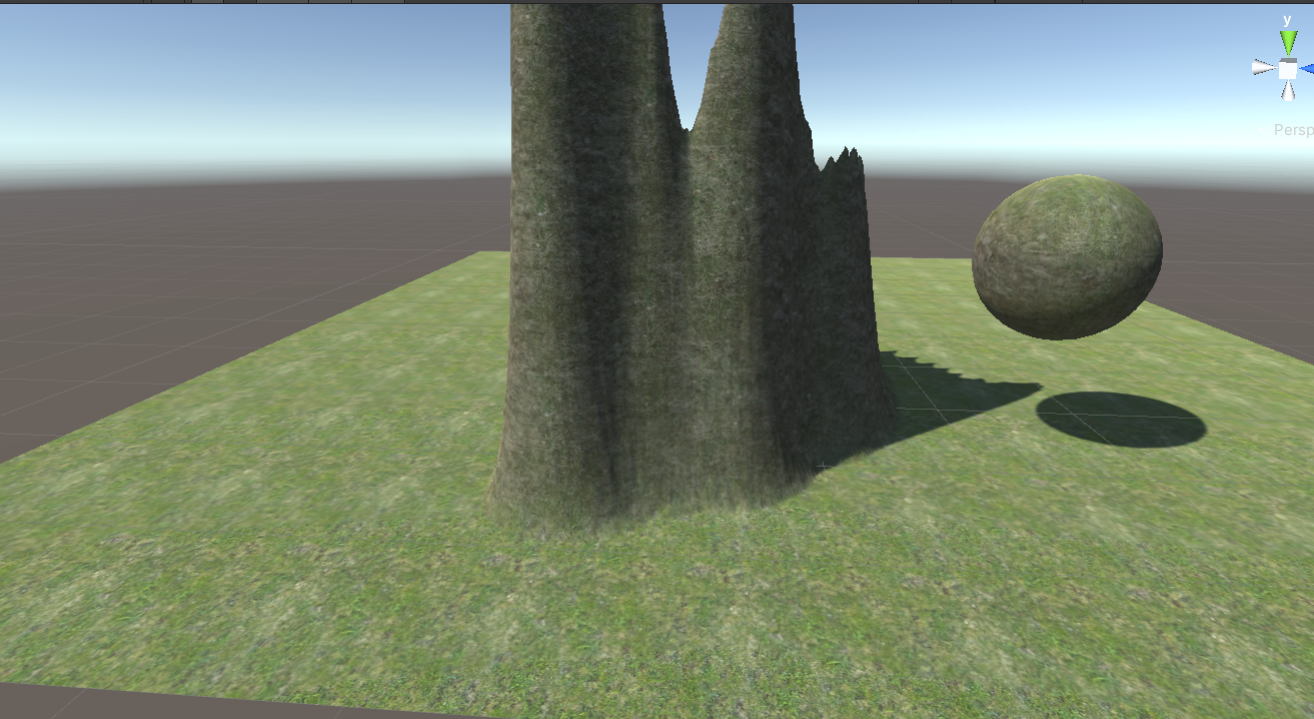 It may look a little strange, but it's mainly because I don't set the map well.. The most important thing is that there is no map stretching. There may still be some at some 45 degree angles, but it is not so obvious.

Three maps can also be set to the same map. It can be seen that the distortion problem can not be seen even when it is magnified. 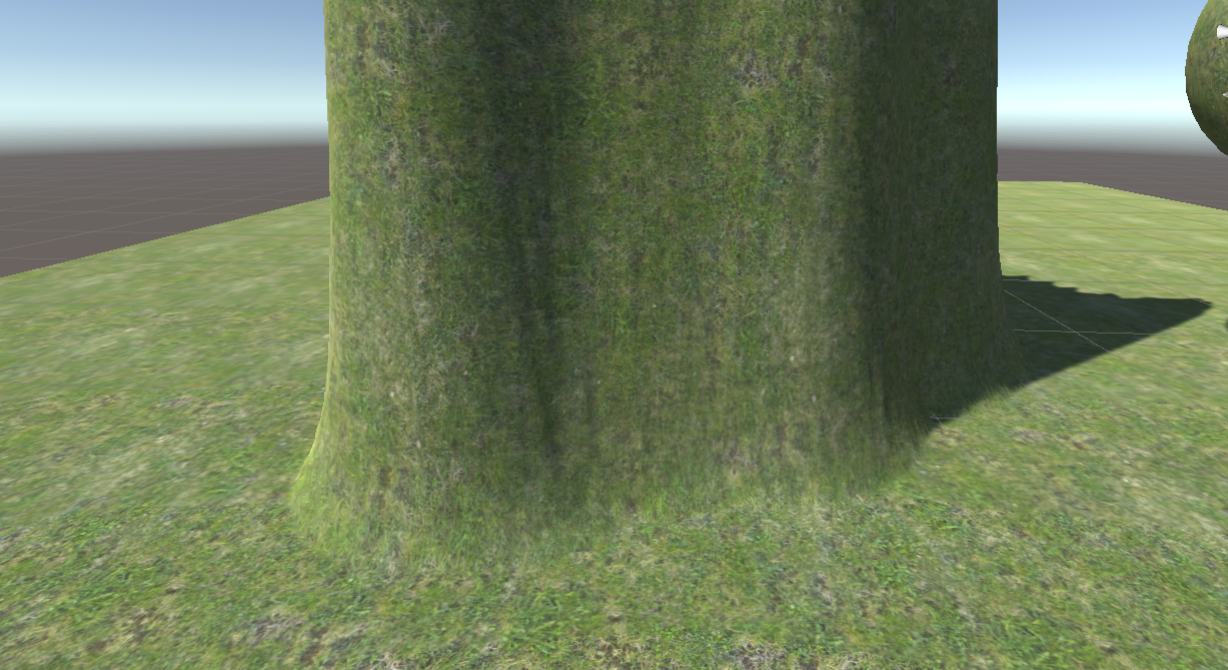 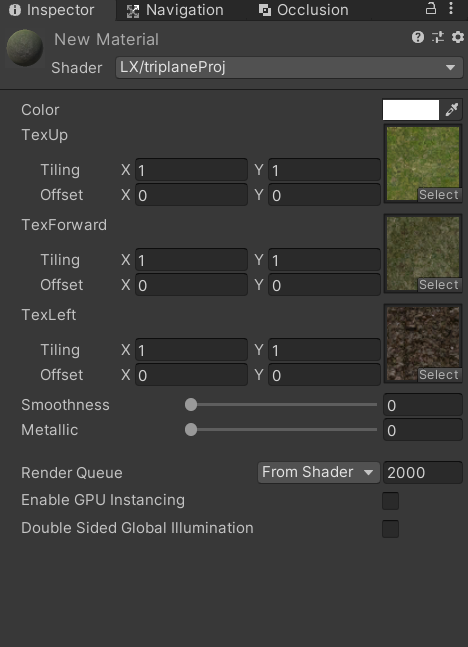 The complete code is as follows