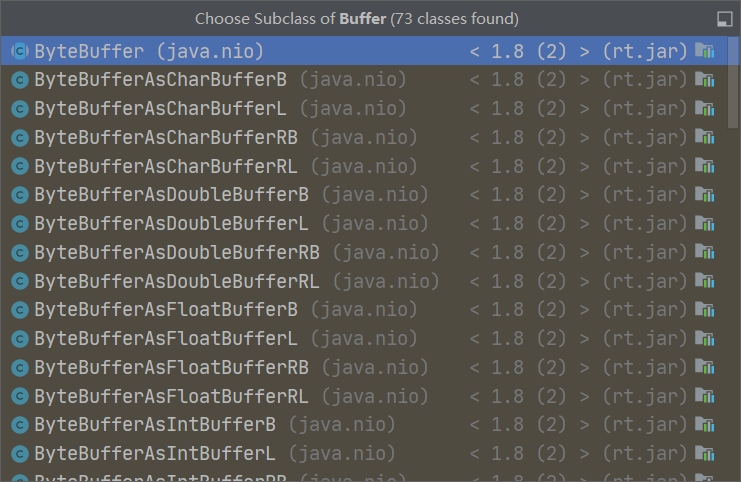 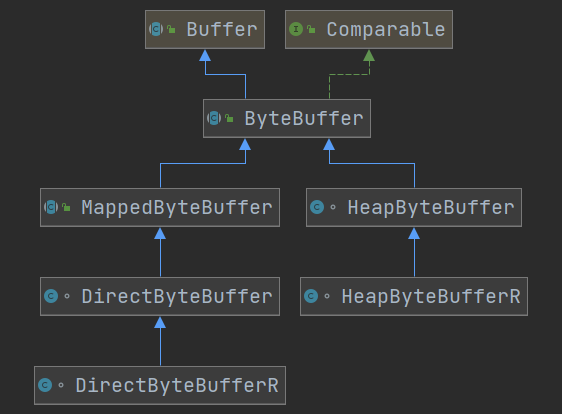 We mostly use ByteBuffer 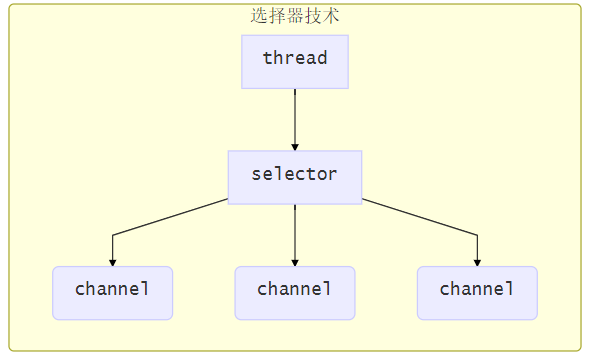 2.6 sticking package and half package

FileChannel can only work in blocking mode, so it cannot be matched with Selector

Selector is generally called selector, which can also be translated into multiplexer. It is one of the core components of Java NIO. Its main function is to check whether the state of one or more NiO channels is readable and writable. In this way, a single thread can manage multiple channels and, of course, multiple network connections.

After calling channel.read or stream.read once, the user mode will be switched to the operating system kernel mode to complete the real data reading, and the reading is divided into two stages, namely: 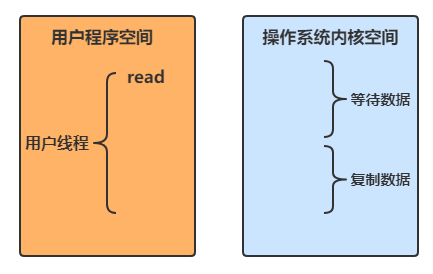 According to UNIX network programming - Volume I, IO models mainly include the following 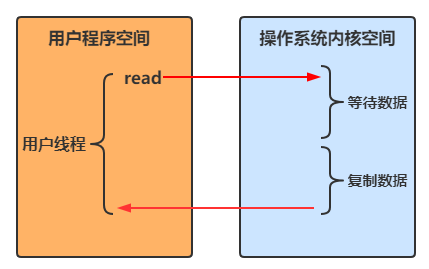 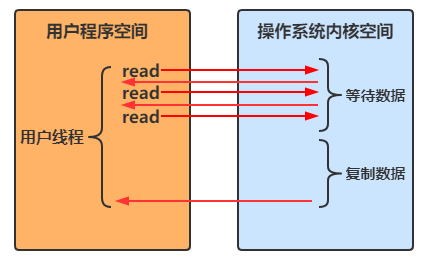 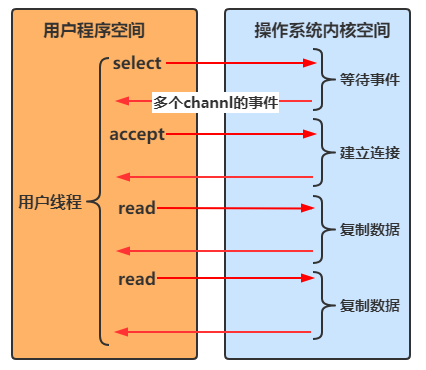 Multiplexing through Selector in Java

Difference between multiplexing and blocking IO 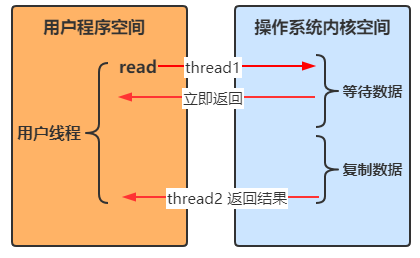