There is a rumor in the Jianghu that there is nothing he can't do except having children.

It's hard to say that. Sooner or later, you have to have a baby.

I don't want to listen to my favorite music with musical instruments today. Let matlab do it for me.

To be able to play, you must first have some knowledge of music theory.

The law of twelve averages is the cornerstone of learning music theory. This kind of law is very popular, and now most music is compiled according to this law system.

The value of the nth frequency ratio is obtained according to the knowledge of the frequency sequence:

So the first frequency point

Until the thirteenth frequency point

As soon as we looked at it, we evenly divided an octave, white key and black key on the piano keyboard.

More simply, we can directly find the frequency we need by comparing the pitch and frequency comparison table of the twelve average rhythm written by our predecessors. 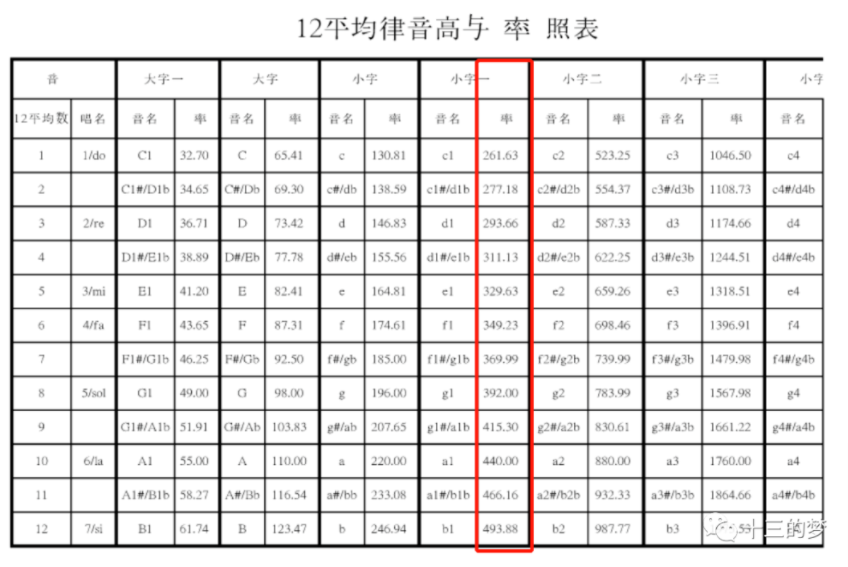 Find your own reference audio rate (I chose Alto do, that is, c1)

The length setting mainly follows the whole note, half note, quarter note, eighth note and so on. (I chose to use the 16th minute note as the benchmark, and set some basic sound lengths accordingly, which can be added later if necessary)

So I was going to check the professional length theory, and suddenly found out. It has been more than ten years since I last read the staff.

Unexpectedly, after looking at the staff, I can only count the notes by breaking my fingers

I can't say I used to play the piano anymore 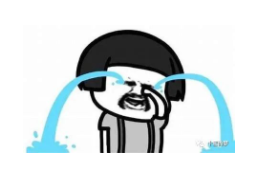 This little tadpole is still a little familiar.

According to my setting (16 diaeresis as the benchmark t16), the sound length of other notes should also meet the following requirements:

So when the problem comes, t16 how can we determine it?

Let's first look at a short piece of Bach's music score, which is famous for its precise logic and strict dryness:

Seeing such a score, only three big words echoed in my mind: for cycle!

This neat degree, if Bach carries handwritten code, it is definitely a great God!!

In this way, the reference length can be set directly according to the standard score. However, many popular music scores do not mark the duration of each shot, so they can only be set by feeling.

This part of the code is attached:

The sampling frequency fs is selected as standard, and the CD lattice is 44.1k.

Then we will find that there is basically music output at this time. However, the sound is not smooth, and the playback of each sound will usher in an abrupt sound change process.

Think about it, maybe it's because of the normal attenuation of sound wave vibration?

Well, it's ok to add an attenuation to the output!

One line of code, say add!

Add the set attenuation to the output:

In this way, a reduced tone within an octave plus a homophonic pause is set~

f0 is the selected reference audio rate, and the setting of Sound is the equal scale factor in the twelve average law. (in fact, you can write directly according to the table, but I'm too lazy to check the Sound one by one. Let matlab calculate it by himself. Anyway, he can do everything except having children.)

The next step is the last step. It's perfect to output notes in turn according to the melody of Xiaoao Jianghu you want!

Why did you choose Xiaoao Jianghu? It's mainly Huang laozhan's song Taiji, which is simple.

Within two octaves, between the Gong Shang horn and the Zheng Yu, it is worthy of being a ghost.

Oh, the book is true. That's the output of music.

Among them, the choice of sound length depends on the feeling (well, in fact, I'm too lazy to find the score)

You can further improve according to your own needs. If you output performance, try to find a reliable score on the Internet. Come on, simple score is also OK