What is TCP protocol?

What is a bit code?

What are the three handshakes?

Note: the packet transmitted during the handshake does not contain data. After three handshakes, the client and server officially start transmitting data. Ideally, once a TCP connection is established, the TCP connection will be maintained until either of the communication parties actively closes the connection.
Confirmation number: its value is equal to the sending serial number of the sender + 1 (i.e. the next serial number expected to be received by the receiver).

Why a third handshake?

What are the four waves? 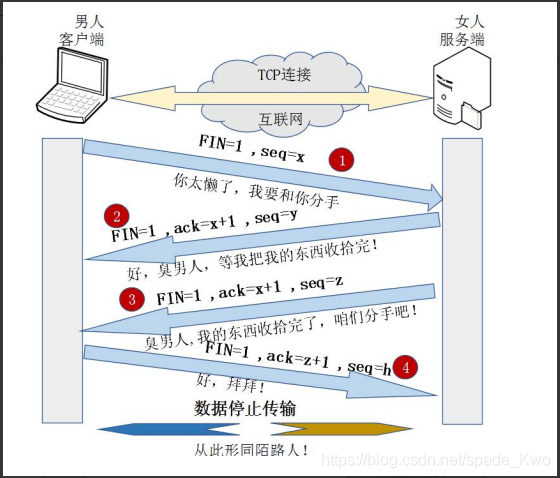 The reason why TCP only needs "three handshakes" when establishing a connection is that in the second "handshake", the TCP message sent by the server to the client takes syn and ACK as flag bits. SYN is the request connection flag, indicating that the server agrees to establish a connection; ACK is a confirmation message that tells the client that the server has received its request message.
That is, the SYN connection establishment message and the ACK confirmation received message are transmitted in the same "handshake", so the "three handshakes" are not many or many, which just makes it clear that both parties exchange information with each other.
The reason why TCP needs to "wave four times" when releasing the connection is because FIN releasing the connection message and ACK confirming the received message are transmitted by the second and third "handshake" respectively. Why are connections transmitted together when they are established and separately when they are released?

The whole process of TCP three handshakes and four waves: 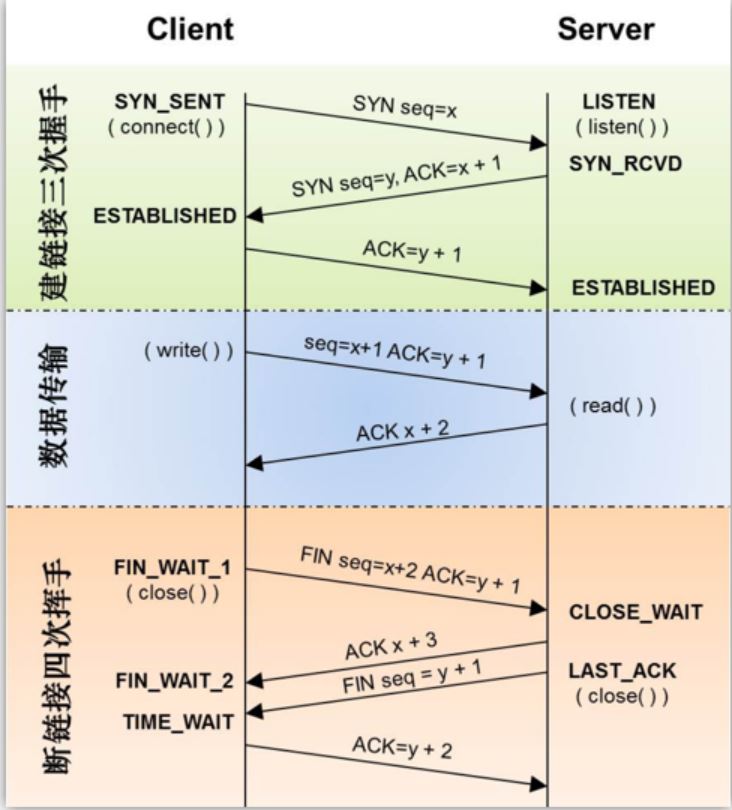